New Trailer and Poster Released for The LEGO Movie 2 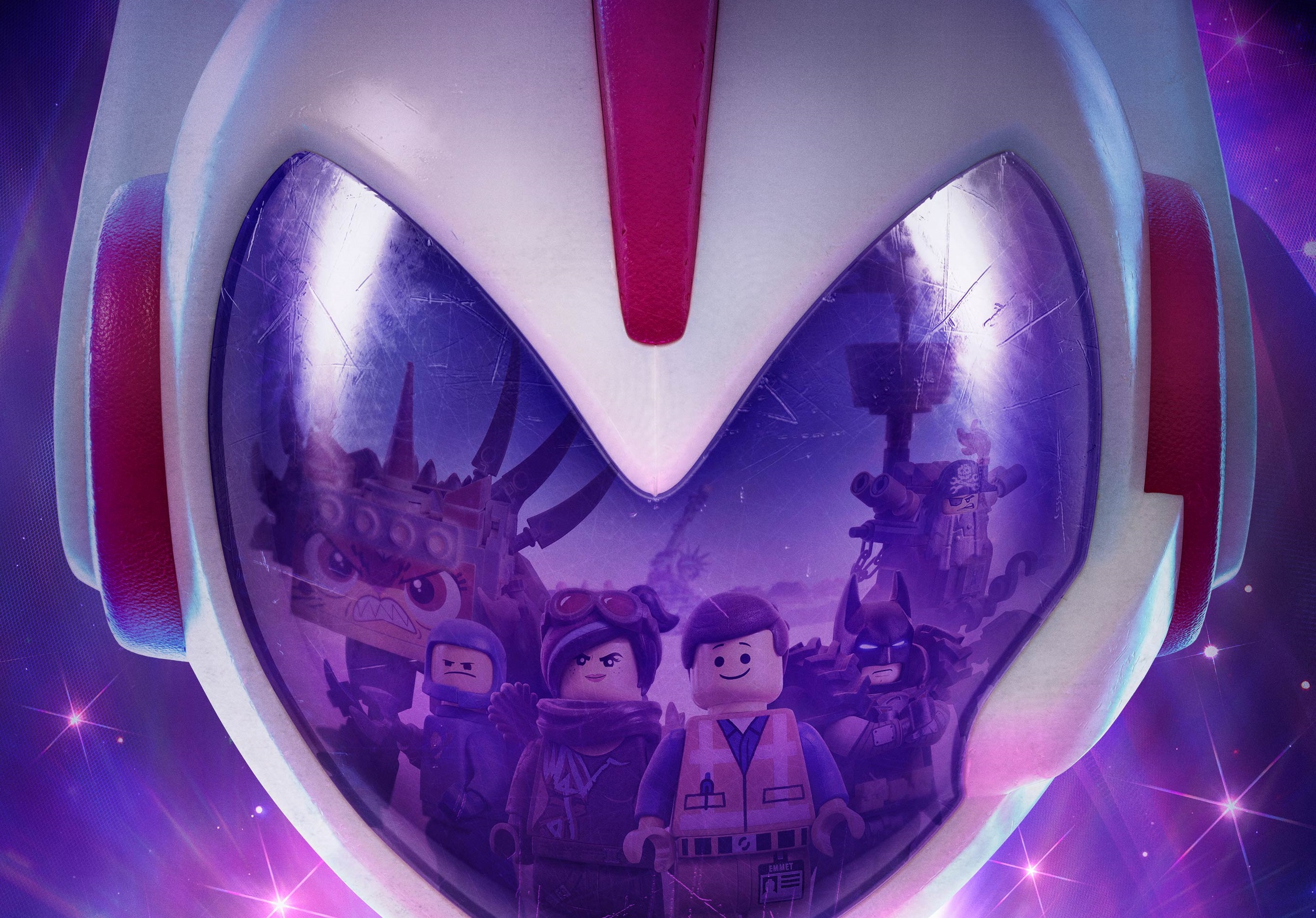 Everything is about to be awesome again as The LEGO Movie 2: The Second Part has just released the trailer for the upcoming film, due in theaters on February 8, 2019. Set in a post-apocalyptic world, the film introduces an alien threat to Emmet (Chris Pratt), Wyldstyle (Elizabeth Banks) and the rest of the gang who must once again come together to save their brick-based world. From the trailer we do know that Batman (Will Arnett) is returning, he also appears on the poster for the film. With the success of the first LEGO Movie as well as LEGO Batman, it’s safe to say expectations for the sequel are full of high hopes. Hopefully, it will deliver this coming winter. Check out the trailer and poster and let us know which characters from LEGO’s vast collection you want to make an appearance.