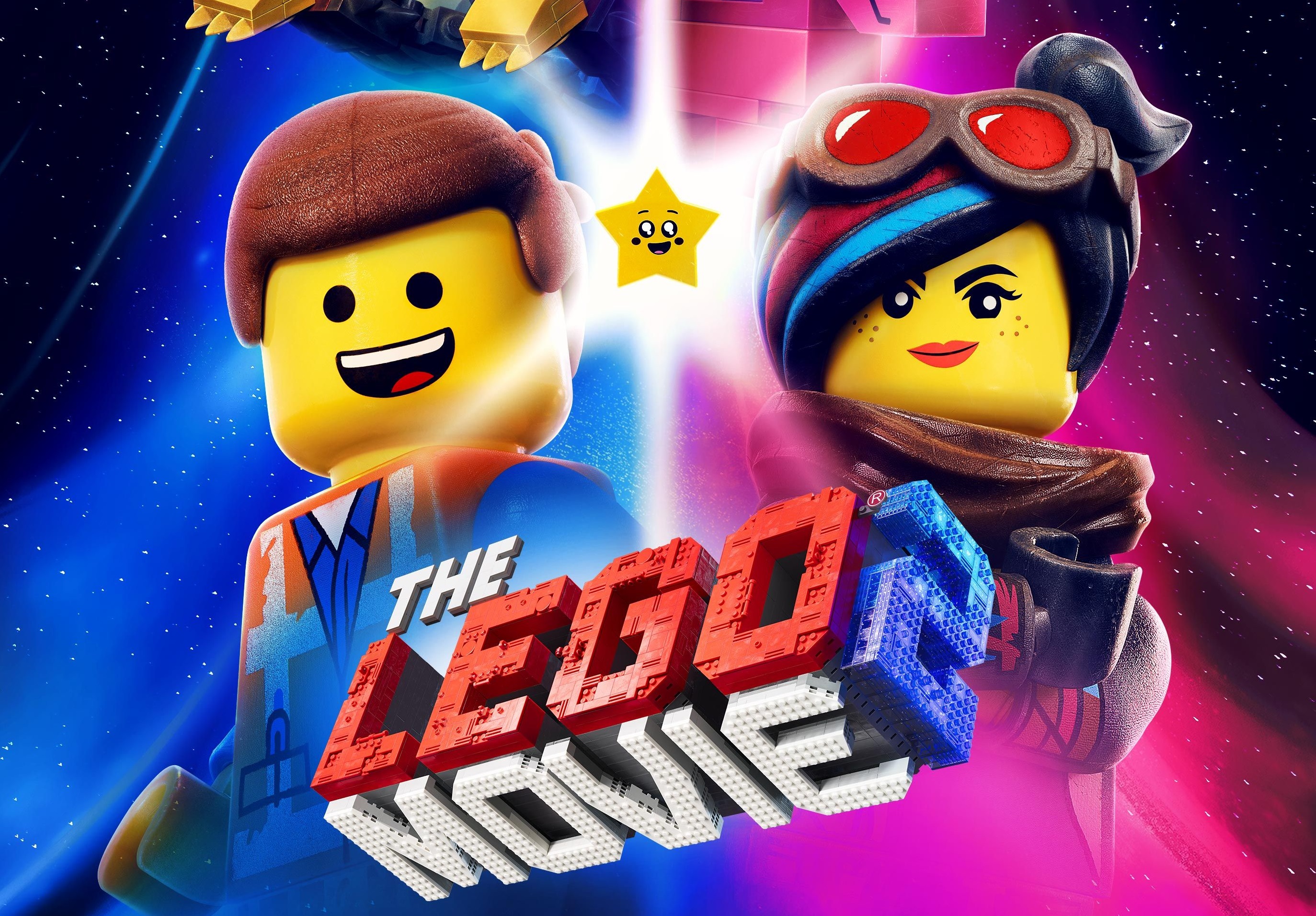 All has been quiet on The LEGO Movie 2 front for a while. It was back in June that we got the very first trailer for the film. While it was almost a guarantee that Batman would return for the sequel, further confirmation was given way back in 2017 after The LEGO Batman Movie released.

Today, Warner Bros. has ramped up the promotional material for the upcoming film by releasing a number of character posters, one of which includes Batman in his new Bat-suit for the film. They also released a new trailer for the film and it dives into more of what to expect from the story.

The film is set to release on February 8, 2019. Looking forward to the sequel?