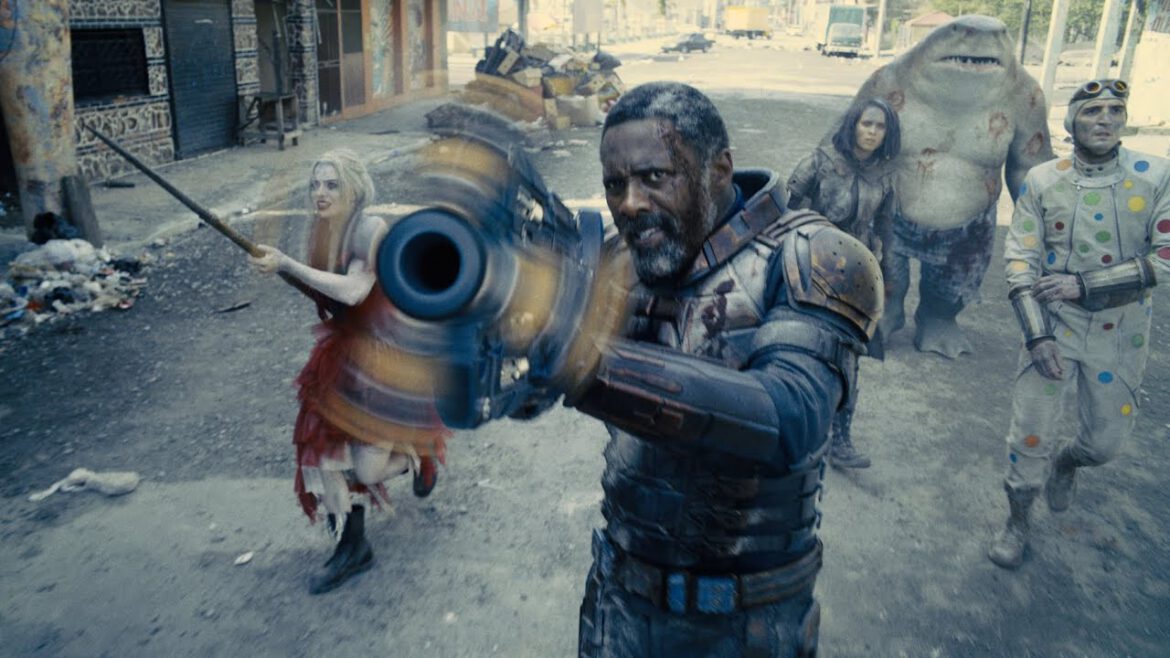 The Suicide Squad has a brand new trailer that has released focusing on Bloodsport. There are a ton of new little peeks into the upcoming film, but it also sets a lot of the character that Idris Elba is playing with explaining some of his backstory. Let’s take a look.

When the first film released back in 2016, a lot of people might not have assumed that the team would be getting a sequel in the near future. James Gunn changed that idea by entering the DC Universe and hand-picking the franchise for a film he was interested in. Those familiar with James Gunn’s previous films know that he took the Guardians of the Galaxy as an obscure character group and transformed it into a viable franchise within the MCU. It isn’t everyone’s cup of tea, but you can’t deny the success of the two films.

With The Suicide Squad, Gunn will bring his talents to the DC Universe and again take a group of obscure characters and attempt to make them into a viable franchise. There has to be a level of confidence with the executives at Warner Bros. as they already greenlit a series for HBO Max centered around one of the key members of the film, Peacemaker. So while we wait for August 6 here in the US for the film to release in theaters and on HBO Max, we can look forward to more promotional material featuring the only live-action DC film for 2021 including the latest trailer for The Suicide Squad.