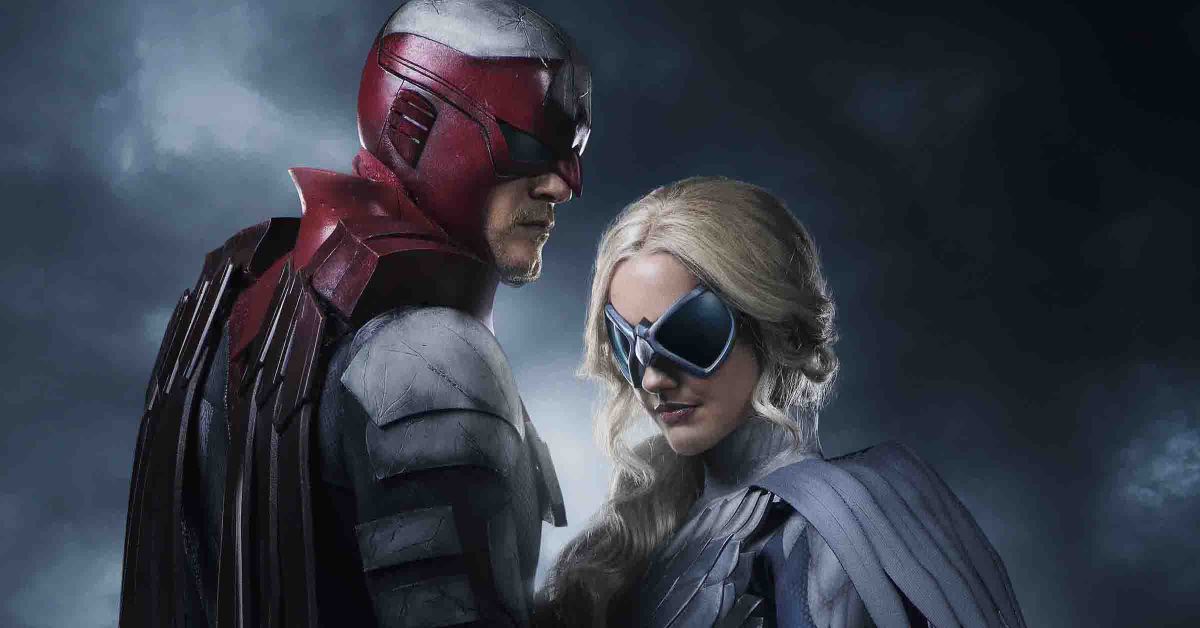 Now that it’s officially 2018, we’re starting to get some updates on “Titans,” the streaming series that sees Robin (Brenton Thwaites) lead his own team of heroes. Producer Sarah Schechter told Slash Film that it is full steam ahead on the production of the series. Schechter says “We are just wrapping up the pilot and we are straight to series, so we’ll just keep going. I don’t have the release date yet.” While there is no official release date, fans of DC’s other television series can expect the series to veer away from what we see every week on the CW. “What [director] Brad Anderson is doing is phenomenal, it is so cool. It is so different from anything else we’ve been involved in and I think people are going to lose their minds. It’s been a fun one.”

Slash Film has noted that Akiva Goldsman, who is involved with the series as a writer and producer, is also responsible for the, shall we say less than loved, Batman and Robin film. Schechter is quick to point out how passionate Goldsman is as well as the entire team involved in the series:

Akiva has done television and film forever, he was on Fringe. I’ve known Akiva forever and he has been passionate about Titans for over a decade. He loves these characters. We’re just lucky that he’s such a talented television producer and writer. Not only has he written a lot of television but he produced Underground which was an incredible show. He’s just a lot of fun to work with and so is Geoff Johns. Akiva, Greg Berlanti, Greg Rucka, it’s a real murderer’s row of talented comic book writers.

Probably the biggest takeaway is the series does also have the involvement of Greg Berlanti, who is responsible for steering the ship over on the CW, and so far he’s had great success bringing new heroes to television in an ever expanding connected universe, one which the DCEU may be wise to take a bit of direction from.

Titans premieres in 2018, whether it will tie into the “Arrowverse,” the DCEU, or will stand on it’s own has yet to be revealed. Stay tuned for more information as it becomes available.