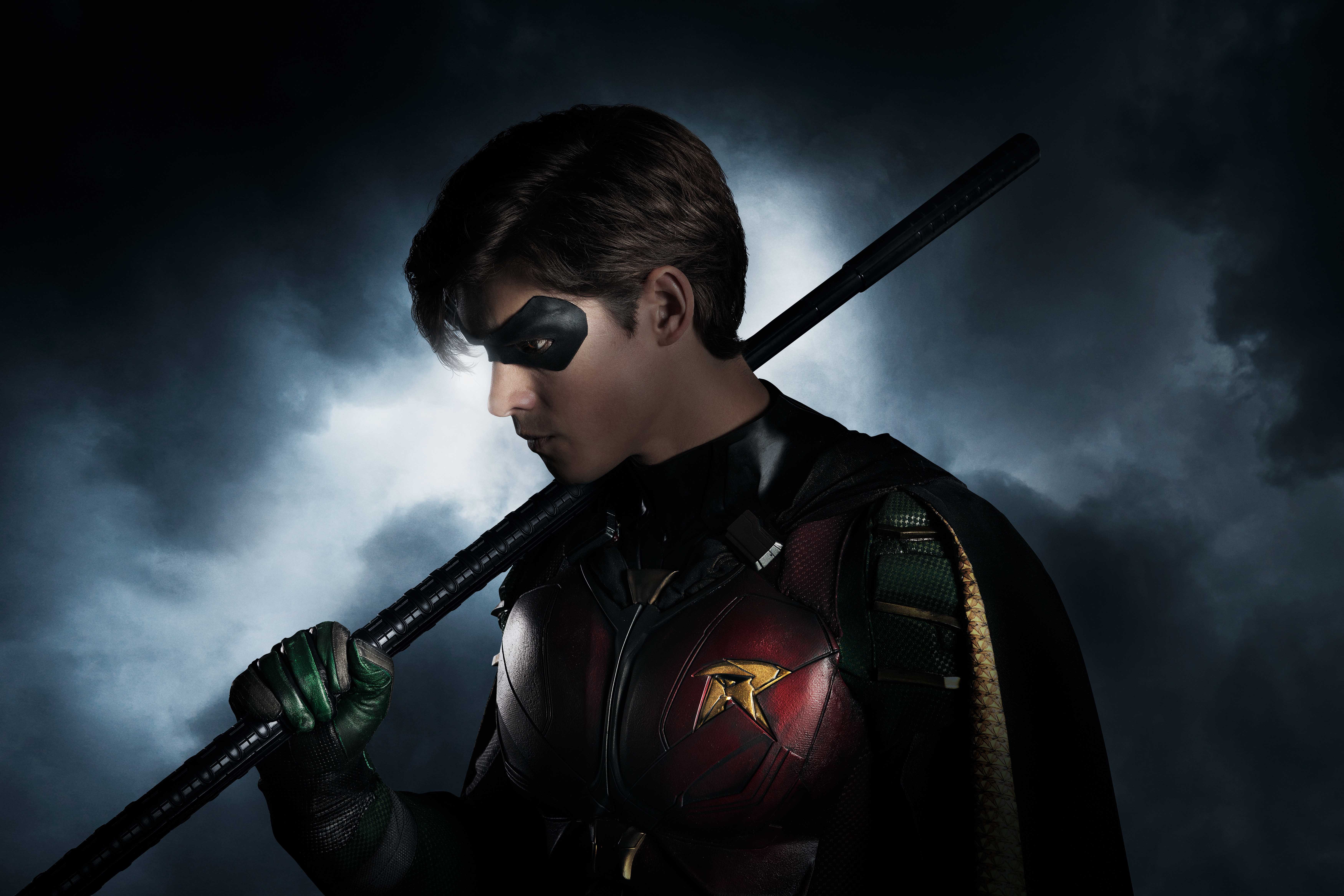 The Titans television show, coming to DC’s streaming service later this year, is really going all out with its ties to the larger Batman Universe. Previously it was revealed that Tony Zucco will appear in the series, which features Dick Grayson as Robin gathering together a team of super-powered individuals to fight villains rumored to range from Trigon to Ra’s al Ghul.

Now based on a report from Talkies Network, at least one member of the Maroni family will be making an appearance, if a set photo is to be believed. Fans will remember that Zucco, who is responsible for the death of the Flying Grayson’s at one point worked for Sal Maroni.

The show’s villains aren’t the only Batman-related appearances. There are rumors swirling that Jason Todd will also show up in the series, according to the possible title of the seventh episode aptly called “Jason Todd.” Now we don’t know if this Jason will be showing up in his Red Hood persona or will potentially take over for Dick Grayson as the first Robin transitions to Nightwing.

The ties to Batman seemingly point to the series making use of Gotham City as one of the primary settings. As Gotham the television show has given us one look at the city and its denizens, it will be interesting to see another take on the iconic city. The show itself seems to be going all in, complete with costumes for the characters that skew more toward their comic book roots rather than being toned down for a live-action series.

Will these creative decisions make Titans a must watch show in the vein of the offerings of the CW DC shows? What other members of The Batman Universe do you hope make a cameo throughout the series? Perhaps Barbara Gordon? Let us know your thoughts in the comments below.