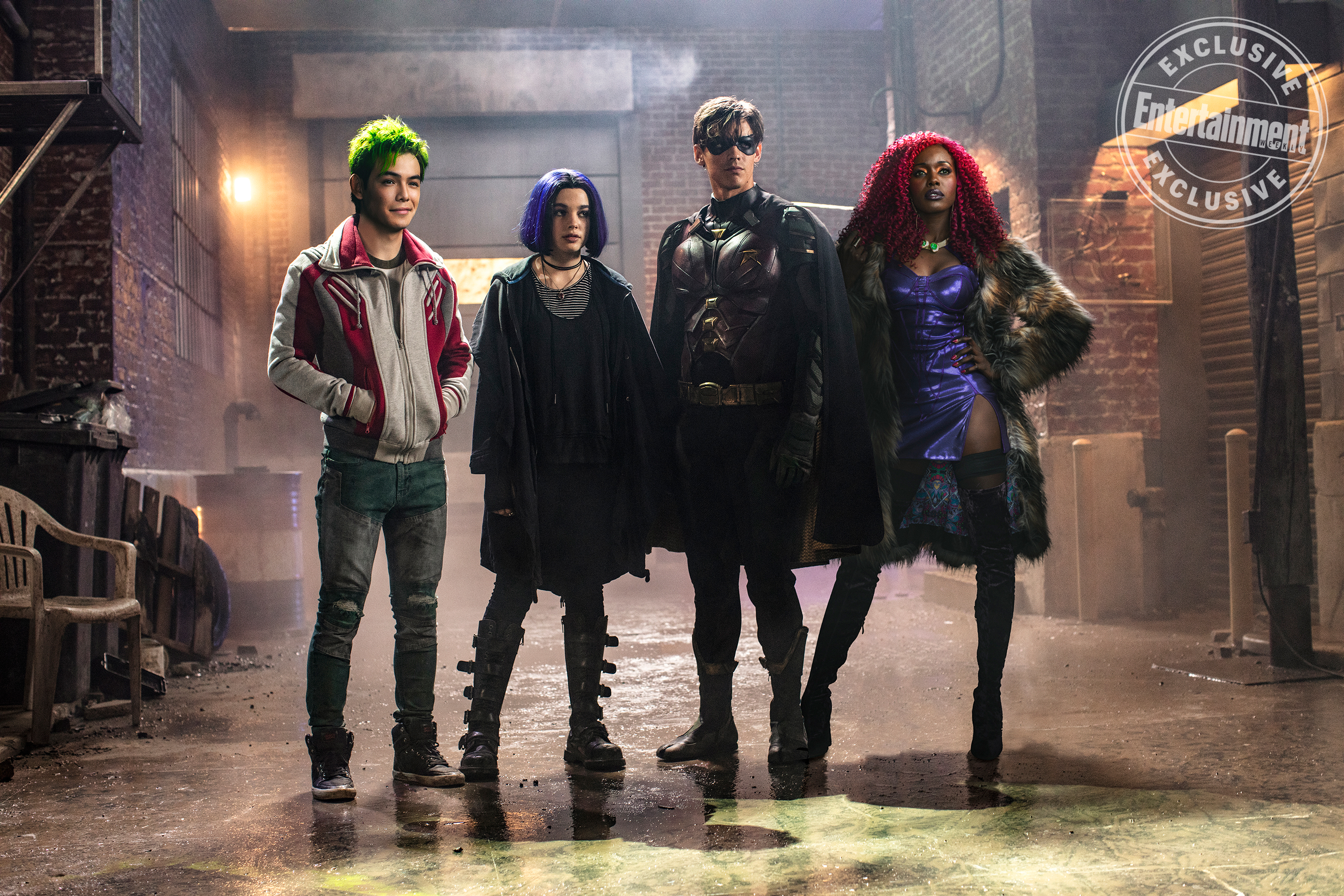 New York Comic Con experienced the first airing to the much anticipated Titans show this past weekend, but fans at home haven’t been completely left in the dark. DC has released what will be the most complete picture of the upcoming Titans before its official air date on October 12. The official trailer features the team in the early stages of formation as they come together to help the volatile Raven control her abilities. It’s clear from the brief preview that there will be no shortage of teen drama, angst, and romance in the first season.

From its premiere, Titans has thus far received mostly negative reviews, but this hasn’t stopped DC Universe from renewing the show for a second season. While it is highly unusual for a show to be renewed before the pilot is aired, it’s a perk DC ensured when creating DC Universe as their own streaming site.

Whether fans will agree with critics has yet to be seen, but as October 12 approaches, it’s safe to assume everyone on the project is holding their breath.