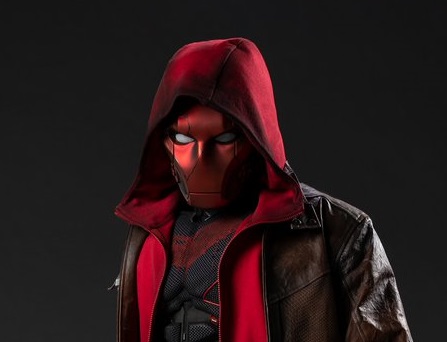 Filming is underway for the third season of ‘Titans’ and to the surprise of very few, the new season will debut Red Hood. While we are away off from having a trailer of any sort, the show did release the first look of the Red Hood costume. First, let’s look at the concept art by Greg Hopwood with the design from costume designer Laura Jean Shannon. Next, here is the costume on who we would expect to be Curran Walters in the costume. Everyone will have their own critiques, but what do you think of the costume? With filming underway on season three, it is only a matter of time before we see the costume in action. No date has been set for season three to premiere, but when it does it will premiere on its new home, HBO Max. The first two seasons of the series will be made available on HBO Max on November 1 as DC Universe begins its transition to a digital comics service without media.