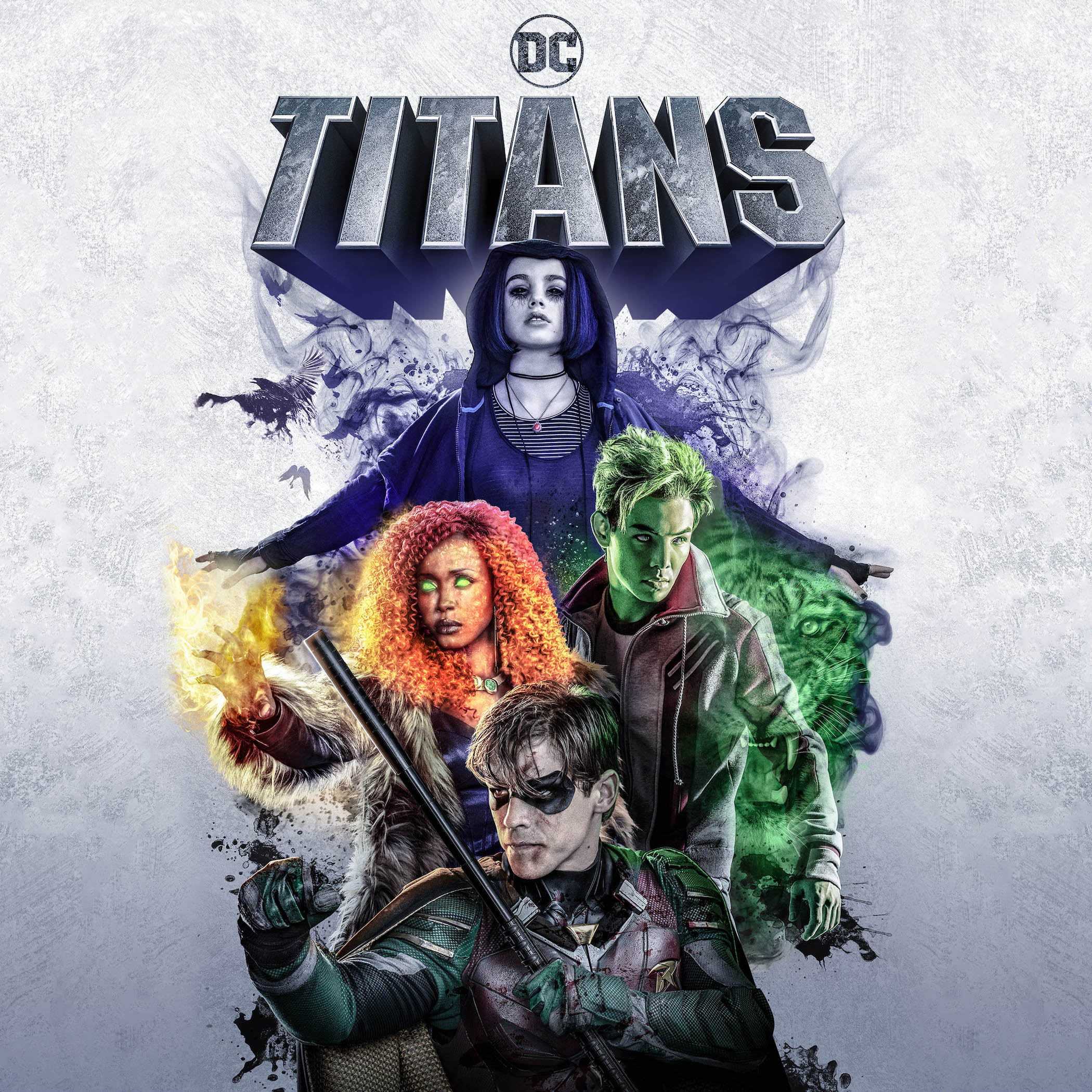 If you haven’t subscribed to the DC Universe streaming service and are still wanting to see the first season of Titans featuring Dick Grayson, worry not. Warner Bros. has announced that the first season of the series will release on digital platforms for purchase on March 21. While no date has been set for a Blu-ray or DVD release the announcement does promise that the series will also be released on those formats later, but ensures it will be before the second season of the show premieres on the streaming service. The release will include all eleven episodes of the first season as well as a collection of special features as well including Raven and Robin Dark Rebirth (new featurette), The Story of Titans, The Characters of Titans, The Making of Titans, Dick Grayson’s and Rachel Roth’s Dark Past, A look at vigilantes Hawk and Dove, The identity of Titans Kory Anders/Starfire, Gar Logan’s Journey, Rachel’s Powers, The Doom Patrol meets the Titans, Jason Todd’s Robin, From Comic to Live Action Adventure, Meet Wonder Girl, Dick Grayson’s Dark Past, and World of Superheroes and Vigilantes.

Remember, if you haven’t seen the series and want to right away, you can always subscribe to the DC Universe service and gain immediate access to the series if you are in the US. The show is also available on Netflix internationally.