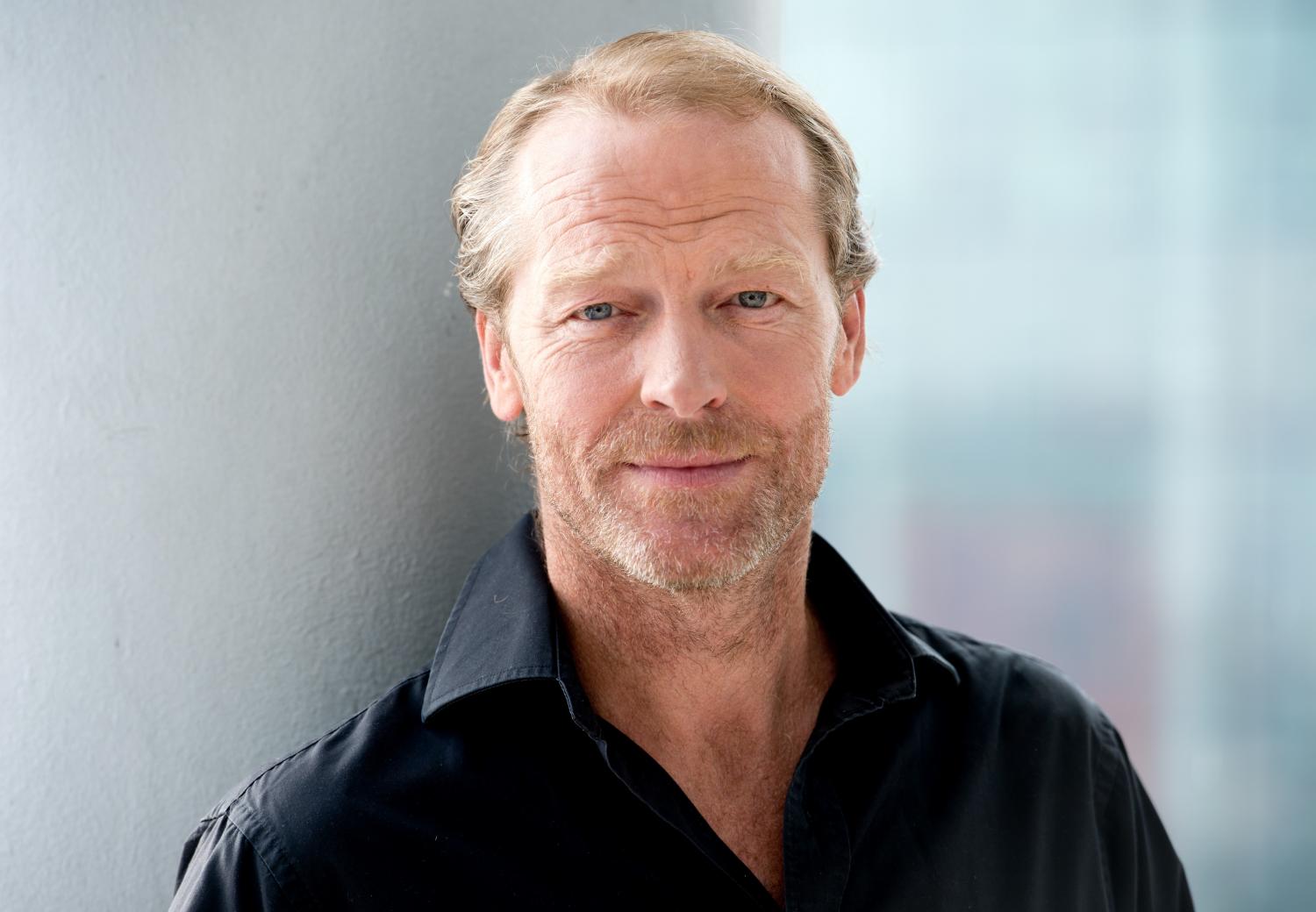 Deadline has broke news that Game of Thrones actor, Iain Glen, will play Bruce Wayne on the upcoming second season of Titans. Best known for his role of Jorah Mormont in Game of Thrones, Glen has an extensive history of playing various roles in both film and television, as well as an extensive career in stage performances.

Glen, who is fifty-seven years old, will clearly be playing a new interpretation of Bruce Wayne. Even with Dick Grayson seemingly being aged around his mid to upper twenties, it has Bruce Wayne older than most versions of the character. The official description of the character released from the producers:

“After decades of fighting crime as Batman, billionaire Bruce Wayne is just as driven to protect Gotham from evil as he was in his prime. Needing to reconcile his relationship with Dick Grayson, the duo hope to forge a new dynamic as Bruce tries to help his former sidekick and the Titans achieve success.”

While Batman appeared briefly in the first season finale, the actor behind the cowl was a stunt man whose face was never fully revealed on screen.

Glen is just the latest additions to the next season of Titans, with the series already announcing that Deathstroke, Rose Wilson and Jericho have all been cast for the season as well. Titans season two is set to debut later this year on DC Universe.