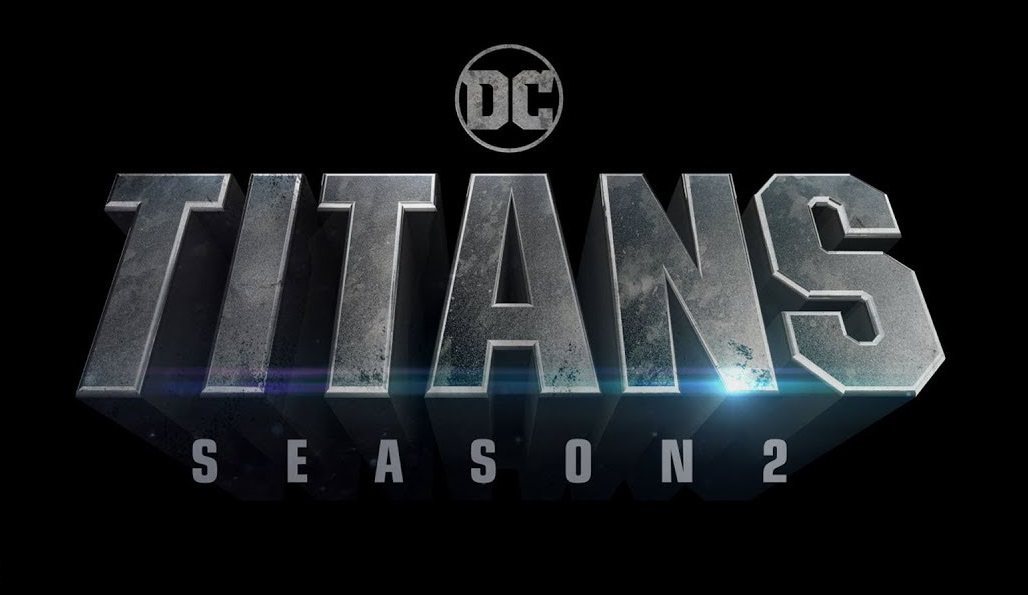 The team seems to be growing this season with the addition of Wonder Girl, Hawk, Dove, and Robin to the core four members from last season. Also joining the fray is Superboy, Aqualad, Krypto, and Bruce Wayne. And while it was a brief tease, Deathstroke is going to be a force for the team to deal with this season as well.

Titans season two premieres exclusively on DC Universe on September 6. What are your thoughts on the new teaser?