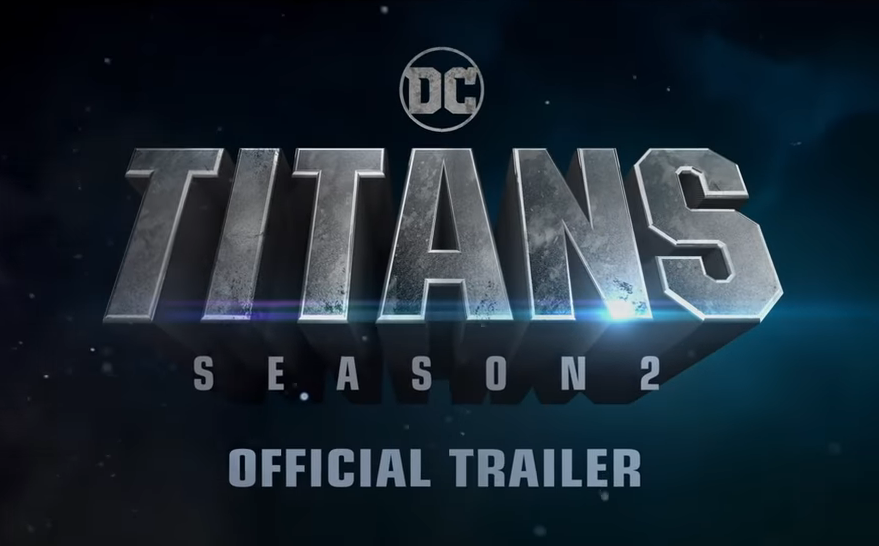 Just last month, we learned that Titans would be returning on September 6 exclusively on DC Universe. Shortly later, the promotional material for the new season started to release in the form of a teaser trailer and a poster. Now the first full trailer has been released and shows off even more of what fans can expect as Titans grow and add even more characters.

Titans will premiere its second season on Friday, September 6 with subsequent episodes released afterward. Looking forward to the new season?