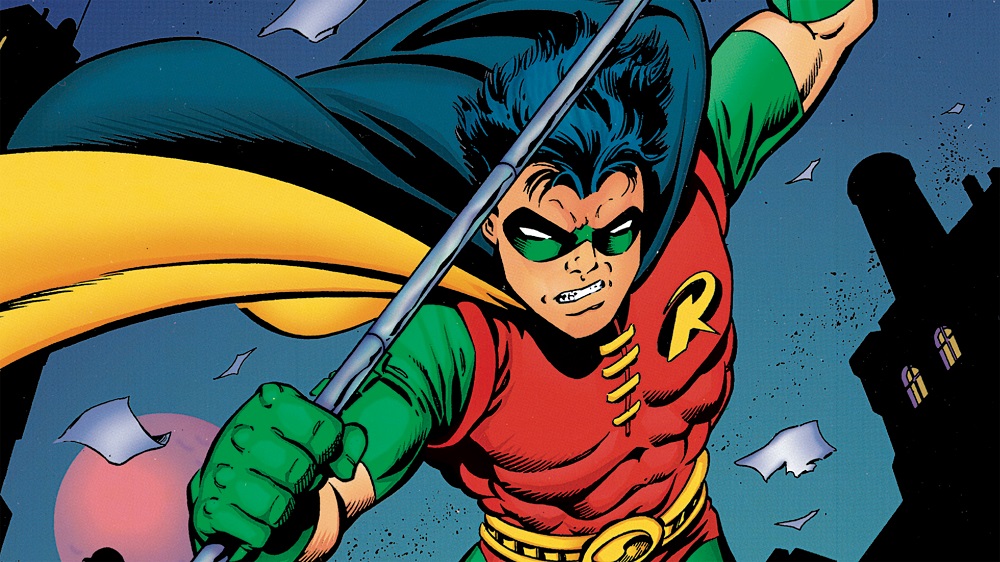 It was just last week when we learned that another major Batman Universe character was being added to the cast for the upcoming third season of Titans. That character was Barbara Gordon and now it has been revealed that she is not the only character from the Bat-Family making their debut this season.

Variety has learned that Jay Lycurgo has been cast as Tim Drake. The character description reads as one Bat-Fan would expect.

Drake is described as a streetwise kid who’s managed to grow up on the toughest streets without losing his indelible belief in heroism. His easy-going demeanor is backed up by a near-genius mind, a natural detective with a perception of detail far beyond his years.

Interestingly, Lycurgo also has a role in Matt Reeves’ The Batman, as he was seen in the first trailer as a street thug who was crying, as seen in the image below with half of his face painted. 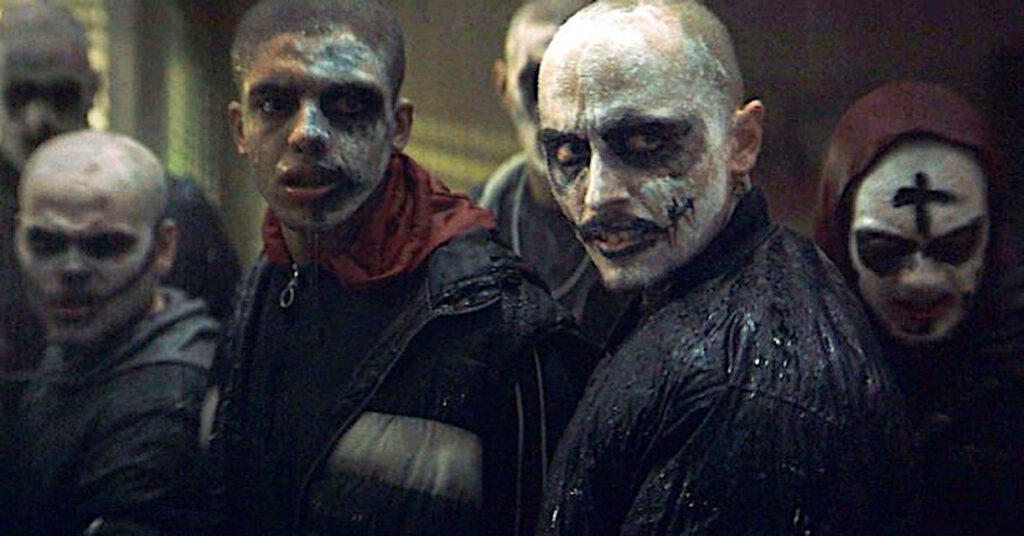 So with the addition of Tim Drake and Barbara Gordon this season, is there any question that the Batman Universe is slowly becoming a much larger part of the series? Who else would you like to see get added to Titans from the Batman Universe?