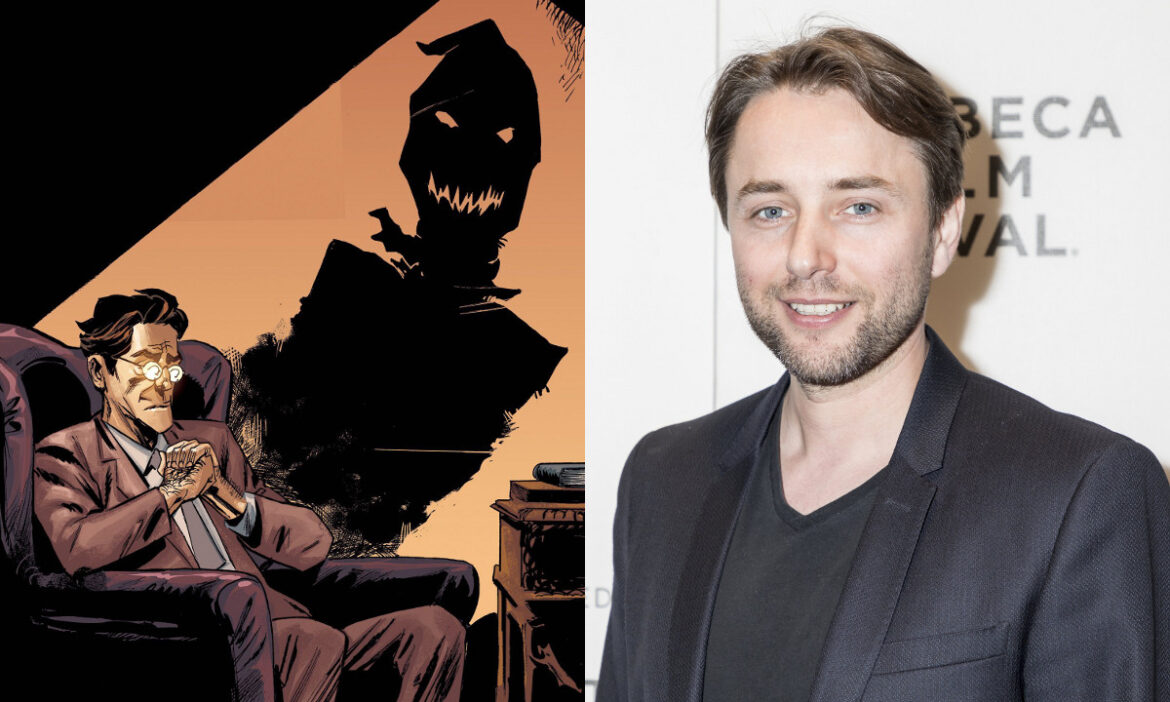 Scarecrow is coming to HBO Max with the new season of Titans. Vincent Kartheiser will be playing Dr. Jonathan Crane in the upcoming third season of the DC Universe original that is now an HBO Max original. This marks the second time the character will appear in a live-action television series.

In the upcoming appearance on Titans, Jonathan Crane is not becoming Scarecrow, but rather already locked up in Arkham due to his activities as Scarecrow. There is not very much information on the character appearing in the series, but Crane’s appearance is one of the multiple new characters from the Batman Universe making their debuts in the third season of the series.

It was revealed that Red Hood will be debuting after the events of the second season have Jason Todd take on a new moniker. There were also announcements for both Barbara Gordon and Tim Drake joining the new season as well.

Vincent Kartheiser is best known for his roles of Pete Campbell in Mad Men and Connor in Angel. The series is clearly gearing up for a lot more time in Gotham with Barbara Gordon’s role mentioning she is the commissioner of Gotham City and more Batman Universe characters coming into the mix.

Which other villains would you like to see make an appearance as the Titans head to Gotham City and encounter the next Robin and former Batgirl? With Dick Grayson fully embracing the Nightwing role, are there any characters from the Nightwing comics you would like to see?