Nightwing and the Teen Titans Coming to TNT? 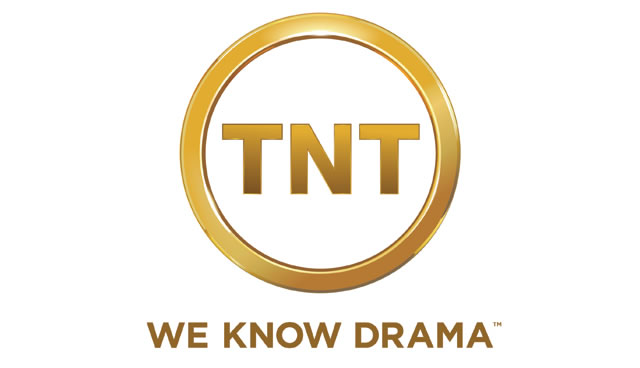 Variety has reported that DC Comics and TNT are nearing a deal that would bring Nightwing and the Teen Titans to television. The show will center on Dick Grayson who will emerge from Batman’s shadow in the pilot to become Nightwing. The Variety report also mentions Starfire and Raven as Teen Titans who will appear on the show, which will drop “Teen” from the title and just go with Titans as the title.

The executive producers for the show will be Akiva Goldsman and Marc Haimes. Goldsman is no stranger to the Batman Universe, having previously written the screenplay for the 1995 film, Batman Forever, and for 1997’s Batman & Robin.

The news of this series comes a week after news broke about a Supergirl show being in development. If both series are picked up, they will join Arrow, The Flash, Constantine, iZombie and Gotham as shows based on DC Comics’ properties.