Classic Batman and Superman Cartoons Being Re-Released in 2018 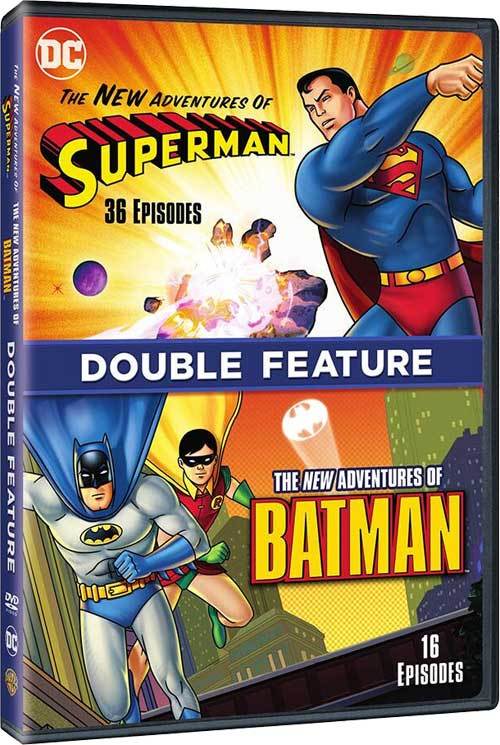 Superman and Batman coming together in Justice League means that we’re about to see a whole slew of releases and re-releases of their past adventures become available over the next few months. One such collection is the recently announced pairing of The New Adventures of Batman and The New Adventures of Superman being paired together for a 2018 DVD collection featuring the complete runs of both series.

Originally airing in 1977, The New Adventures of Batman (not to be confused with the 1997 continuation of Batman: The Animated Series which was re-titled The New Batman Adventures) is an animated series featuring the voices Adam West and Burt Ward as the dynamic duo as they Bam! and Pow! their way through sixteen episodes. Superman fans will see a higher episode count in The New Adventures of Superman with thirty-six episodes. Both adventures feature classic villains such as The Joker and Lex Luthor so fans of the characters may want to give this vintage collection a look.

the new adventures of batman