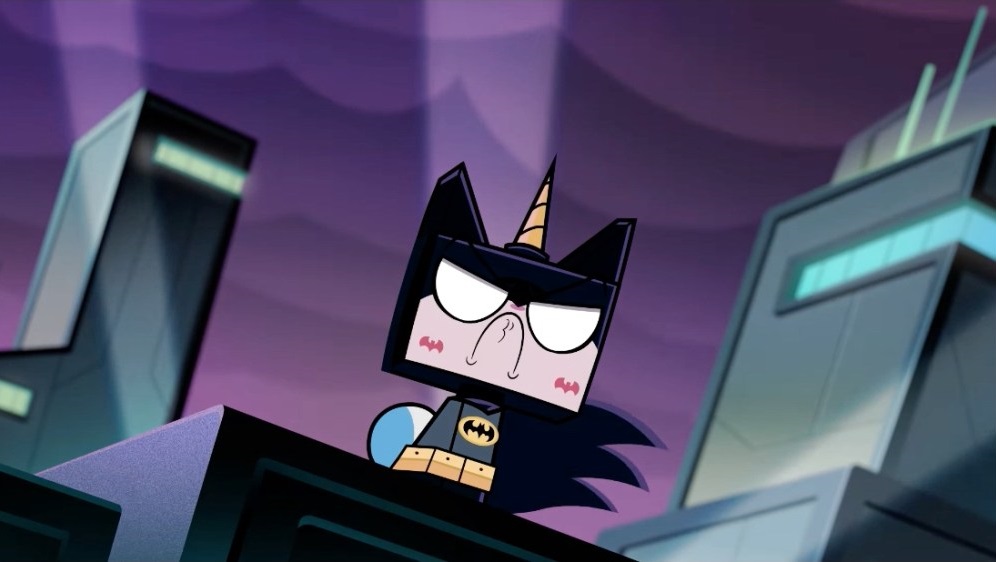 The LEGO Movie 2 is right around the corner, which means more Will Arnett as Batman. But before the new film hits theaters, Arnett will lend his Batman chops to a character on the Unikitty! television series.

This coming Monday, February 4, Cartoon Network will air the latest episode of Unikitty! in which Unikitty takes on the role of Batman after borrowing Batman’s bat-suit. This causes her own villain, Master Frown, to cause more havoc. This requires her friends to dress up as Robin and help defeat Frown.

The episode airs at 5:30 PM ET/PT on February 4. In the meantime, take a look at the preview for the episode below.

Airplane Safety Gets the LEGO Treatment

“Teen Titans Go! to the Movies” Trailer and...