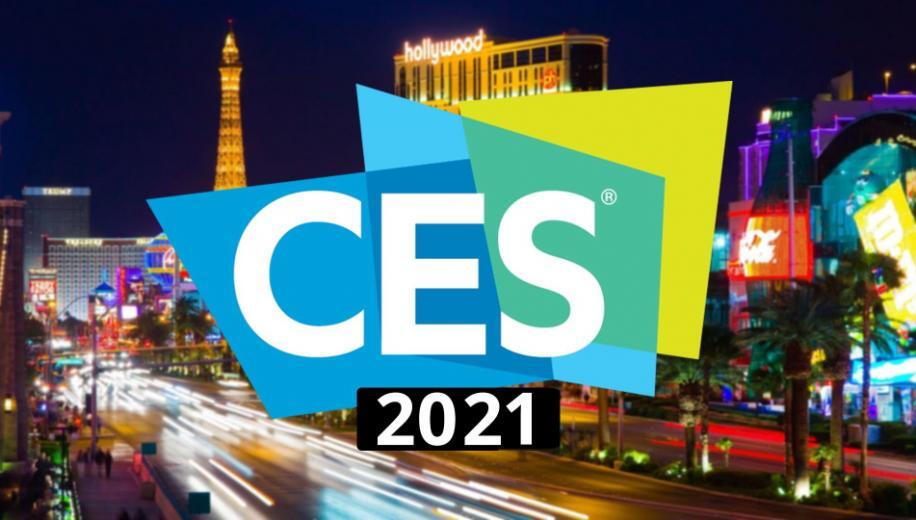 CES is underway and while you probably weren’t expecting Batman news from the convention, there are just a few bits of news as the CEO of WB was a keynote speaker at the convention.

If you haven’t seen the news over the past month, you may have missed that Warner Bros. announced that all of their theatrical releases planned for 2021 are releasing concurrently at theaters and on HBO Max (in the US). While certain global markets have reopened, the US continues to have issues plaguing theaters from reopening after closing during the global pandemic. The decision was a hard one, one that Warner Bros. has taken a lot of heat for.

This year’s major release that TBU will be covering is The Suicide Squad, starring a number of TBU characters. And for the first time, it will be released on a streaming service the exact same day it hits theaters. But what does that mean for the future of theatrical films? The Batman is currently set for a March 2022 release making it one of the major releases after WB returns to a state of normalcy with their films releasing in theaters. Will it release only in theaters or is The Batman going to be released on streaming at the same time?

Today, Ann Sarnoff, the Chairman and CEO at WarnerMedia Studios and Networks Group (Warner Bros.), stated that they are still committed to a theatrical model. COVID-19 put a lot of their releases in limbo and they wanted to ensure that they served fans in a way during this current time of uncertainty. So while not guaranteed, it is a safe bet that if things in the world go back to a sense of normalcy, The Batman will be in theaters and eventually have a run on HBO Max months later.

The other news from her keynote was that there are major plans for the DC Universe and interconnecting things better. She reiterated their emphasis on utilizing HBO Max as a part of the distribution model (which was recently revealed to have certain live-action films release directly on the service rather than going to theaters). They are also underway working on a master plan for the DC Universe to connect the various aspects of the different media versions. With multiple actors playing Batman at the same time and successful alternate universe films (ie Joker), they want to make the fan experience better.

What do you think about having a better connected DC Film Universe? Is it worth to try and chase the Marvel model or do you believe separate is better? Or is there another idea that could work?