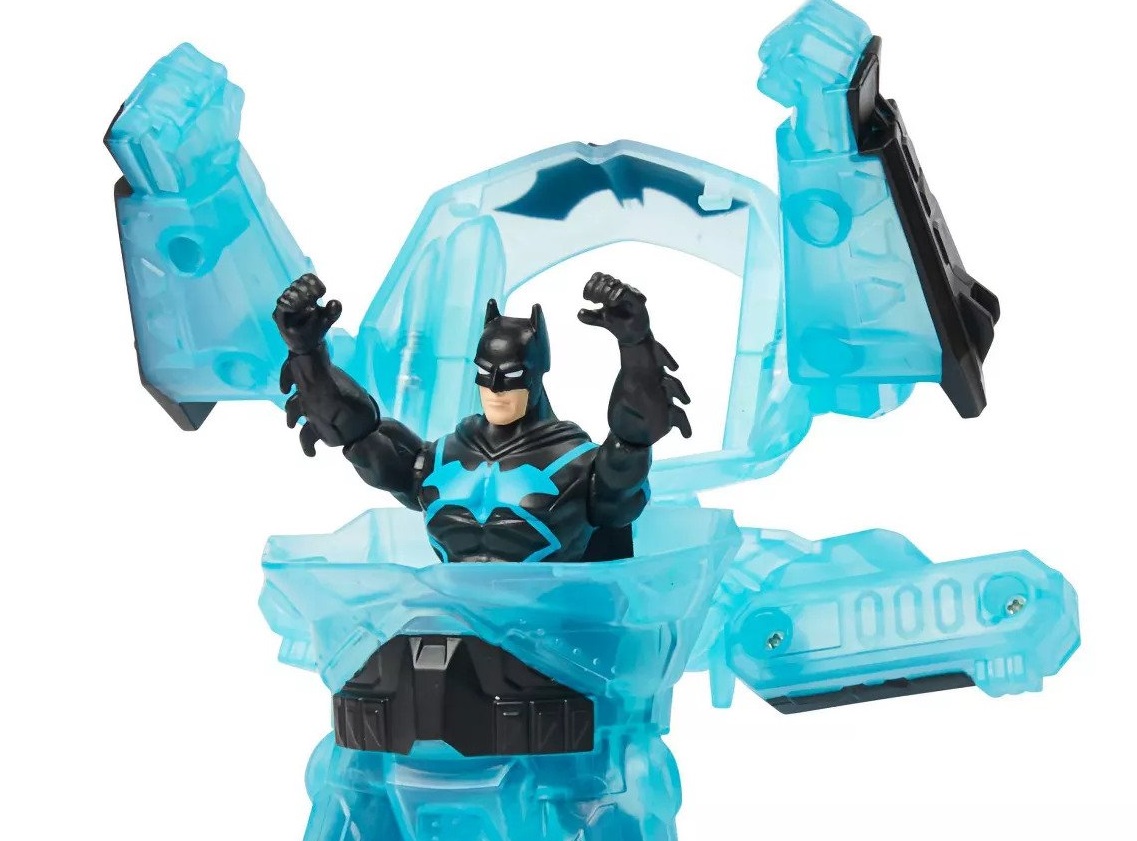 The latest issue of Toy World has a quick special feature on Warner Bros. properties that plan to have a large focus over the year and one of them is Batman. While the other properties are tied to films releasing, the focus for Batman is a new theme called Bat-Tech.

Multiple toys are planned to feature this new theme mostly from Spin Master and Fisher-Price’s Imaginext line. . The new toys will feature a QR code on the packaging which will, in turn, be able to be scanned by a new app releasing in February. The app will allow fans to delve into the gadgets, vehicles, and more of the Batman Universe. One example of the new theme is the Spin Master Batman Bat-Tech Deluxe Action Figure with Transforming Tech Armor (seen below in the gallery) already available at Target.

The article also mentions that Gotham Knights will be a marketing focus for the Batman brand this year as well with the new game releasing.  They also mention that LEGO DC themed offerings are doing very well, which could mean that more could be expected. You can check out the entire article and see a piece of concept art for the new Bat-Tech theme below. We will be sure to bring more info on new offerings in the near future.