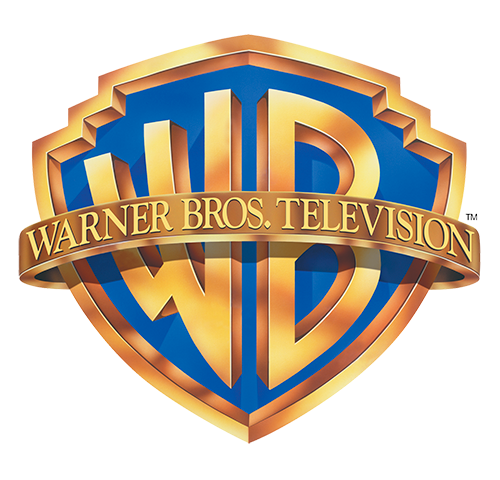 With San Diego Comic Con less than a month away we’re finally getting the schedules of which panels are going to be featured at the convention. First up is Warner Bros. Television Group which will focus not only on its current slate of television shows, but also new shows airing both on TV and on the DC Universe streaming service.

While the CW television shows seem to be a big focus of the convention, Gotham is notably absent, being mentioned only in passing in the official press release. This could be because Gotham is not planned to return until 2019, as it doesn’t rule out an appearance at New York Comic Con this fall. Also absent are the highly anticipated Titans live action show set to stream on DC Universe as well as the animated Harley Quinn show. As for the panels that will be featured, two are of particular interest to Bat-Fans. The the first being Young Justice: Outsiders which is set to air on DC Universe:

Young Justice: Outsiders Special Video Presentation and Q&A — The fans have waited long enough and it’s time for a first look at one of the most highly anticipated shows of the year.  In Young Justice: Outsiders, the teenage Super Heroes of the DC Universe come of age in an animated world of super-powers, Super-Villains and super secrets.  This time, the team faces its greatest challenge yet as it takes on meta-human trafficking and the terrifying threat it creates for a society caught in the crossfire of a genetic arms race spanning the globe and the galaxy.  Join producers Greg Weisman, Brandon Vietti, art director Phil Bourassa, voice director Jamie Thomasson and members of the voice cast, Troy Baker and Stephaine Lemelin as they give you an inside look at what it means to be an outsider.

Next up is a panel on DC Super Hero Girls and the new series set to air on Cartoon Network:

DC Super Hero Girls Special Video Presentation and Q&A –– The DC Super Hero Girls universe continues to expand with new original graphic novels Out of the Bottle and Search for Atlantis and an all-new animated action-comedy series featuring fresh character designs and storytelling from Emmy®–winning producer Lauren Faust (Super Best Friends Forever, My Little Pony: Friendship Is Magic, Foster’s Home for Imaginary Friends).  The world may know them as Wonder Woman, Supergirl and Batgirl, but not-so-typical teenagers Diana, Kara and Barbara, alongside their Super Hero friends have much more to deal with than just protecting the citizens of Metropolis from some of the most sinister school-aged Super-Villains of the DC Universe.  After all, being teens is tough enough, what with school, friends, family and the chaos that comes with managing a social life.  But add super powers and a secret identity to the mix, and things can get a lot more complicated.  Join DC Group Editor Marie Javins for a sneak peek at upcoming books, and producer Lauren Faust and other members of the creative team for a first look at this upcoming series.

Warner Bros. is smart to focus on two shows with established and diverse fan-bases, but it’s a bit sad to see that their new live-action offerings are absent. Perhaps this means a full reveal at a later event, or it could mean shows like Titans are a bit further off than we initially thought. On the plus side, with Supergirl, Flash, and Arrow all featuring panels at the convention, there may be hints at the crossover event between the shows which is set to feature Batwoman and Gotham City.

Stay tuned for all the news and announcements out of SDCC 2018.