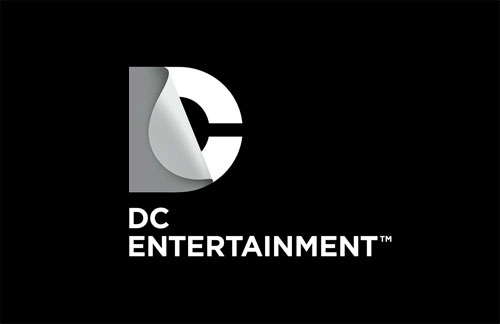 Warner Bros. has released even more details pertaining to the events they have lined-up for Comic Con International this year. Previously they announced that their would be a massive three-hour block on Saturday night focusing on the DC Entertainment shows airing this coming season, including the premiere of the pilot episode for Gotham. Now even more details have ben released pertaining to panels and signing events.

In addition to the premiere of Gotham on Saturday night, The Flash, Constantine and iZombie will all have their pilot episodes premiere on Wednesday night. Also a new episode of Teen Titans Go! will be shown as well.

Here are the tentative plans for the panels revolving around the DC Entertainment properties:

Saturday, July 26-5:15–6:15 p.m. — Constantine (Fridays 10/9c NBC, series premiere October 24): Based upon the characters from DC Comics, Constantine reflects the lore of the fan-favorite comic, combining noirish storytelling with the evolving mythology of John Constantine, a morally challenged character who doesn’t come down on the side of either good or evil … but ultimately might be the only thing defending us against the dark forces from beyond. Attendees will see a screening of the complete pilot, followed by a Q&A with series stars Matt Ryan (Criminal Minds: Suspect Behavior), Harold Perrineau (Lost) and Charles Halford (True Detective), along with executive producers Daniel Cerone (Dexter) and David S. Goyer (Man of Steel, The Dark Knight films). Room 6BCF

Saturday, July 26-8:00–11:00 p.m. — Warner Bros. Television & DC Entertainment Present: The Flash, Constantine, Arrow and the World Premiere of Gotham with Special Appearances by Casts and Producers: For the first time ever at Comic-Con, Warner Bros. Television presents an entire evening filled with some of DC Entertainment’s greatest characters, featuring the world premiere pilot screening — and only Comic-Con screening — of the highly anticipated new series Gotham (Mondays this fall, 8/7c on FOX). The much-buzzed about pilot of The Flash will also be screened — if you can catch it — along with exclusive video presentations of returning hit Arrow and new thriller Constantine. Cast members and producers from all four shows will make special appearances on stage throughout the night.  Hall H

Sunday, July 27-11:45 a.m.–12:45 p.m. — Teen Titans Go! (Thursdays 6/5c Cartoon Network): Find out what’s in store for Robin, Starfire, Beast Boy, Cyborg and Raven — or just throw a meatball party with your friends! The Teen Titans are back at it again with all-new comedic adventures and, after screening a brand-new episode, there will be a Q&A with producers Michael Jelenic (Batman: The Brave and the Bold) and Aaron Horvath (MAD) and members of the voice cast. Plus, making a special appearance at the panel will be Puffy AmiYumi, the Japanese pop duo responsible for the iconic theme song from the original Teen Titans series. Room 6BCF