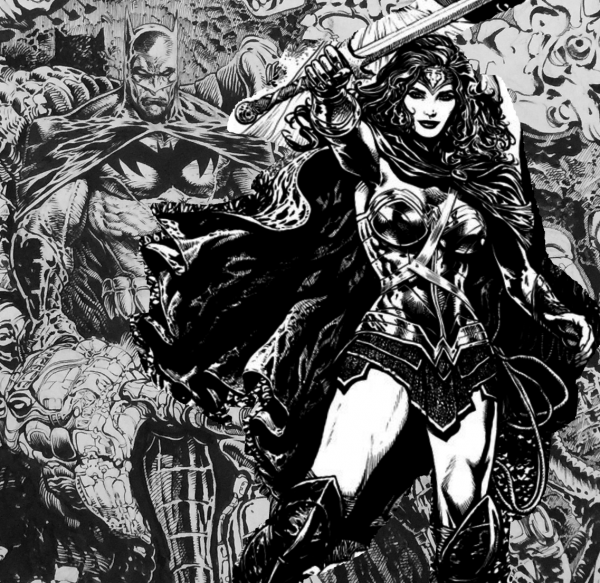 Superman and Batman team-ups in the early 2000’s used to be all the rage, but coming in February 2018, the Dark Knight just may going to be teaming up with the other member of the Trinity, Wonder Woman. Thanks to cryptic pics on his Instagram as well as a recent announcement at Stan Lee Comic Con, it has been revealed that Liam Sharp will be taking art duties on Batman/Wonder Woman, a new ongoing series.

Sharp is known for his work on the ongoing Wonder Woman series, so he’s well versed in the character and his work during the Batman Metal crossover shows he’s no slouch when it comes to drawing Batman. Currently no writer has been announced, but the dynamic, and history of romantic undertones, should hopefully be explored, maybe to the chagrin of Batman’s new fiance.

Batman/Wonder Woman is expected to hit stores in 2018.