WonderCon: All the Batman Universe Updates 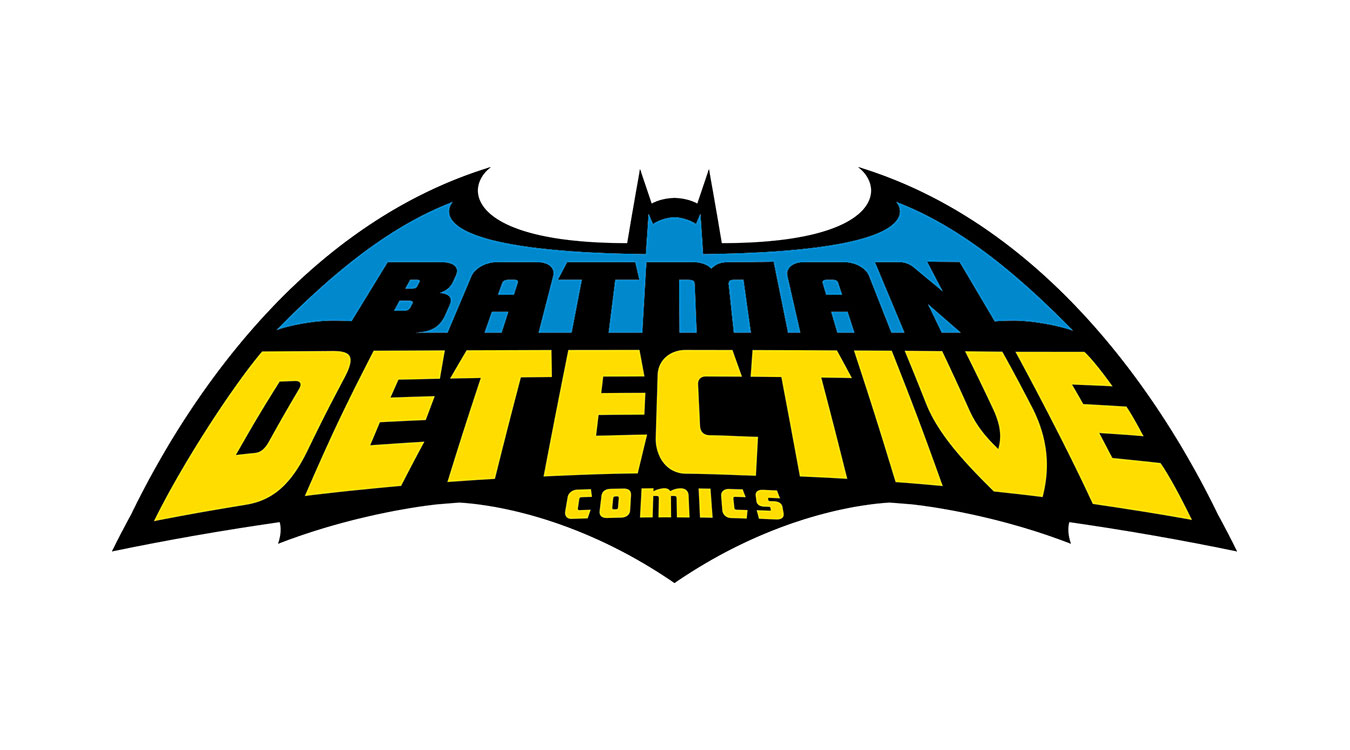 WonderCon took place over the weekend and it also happened to be the location of the eightieth-anniversary celebration for Batman. Over the weekend a number of bits of news happened in relation to the Batman Universe. Here are the highlights. During the anniversary celebration, it was announced that Batman will be the first inductee into the upcoming Comic-Con Museum’s Character Hall of Fame. The Hall of Fame plans on paying tribute to timeless characters that have shaped pop culture. The induction will take place on July 17 during the opening night of this year’s San Diego Comic Con. Tickets for the event will go on sale on June 3. Details can be found at ccmgathering.org.

To round out the recap from the event, we leave you with a special montage of people offering Batman a Happy Birthday.