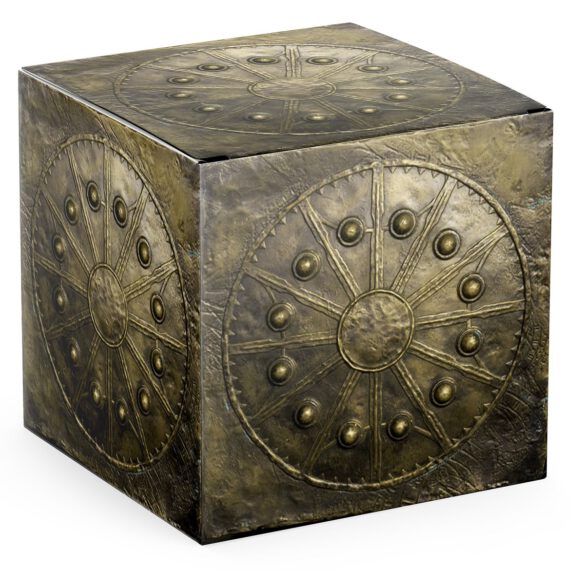 Announced in 2020, Wonderland At Home was conceived by the creative team at Wonderland Restaurants to offer premium immersive boxed dining experiences. The intent is to connect fans with their fandoms in ways that include food like never before. 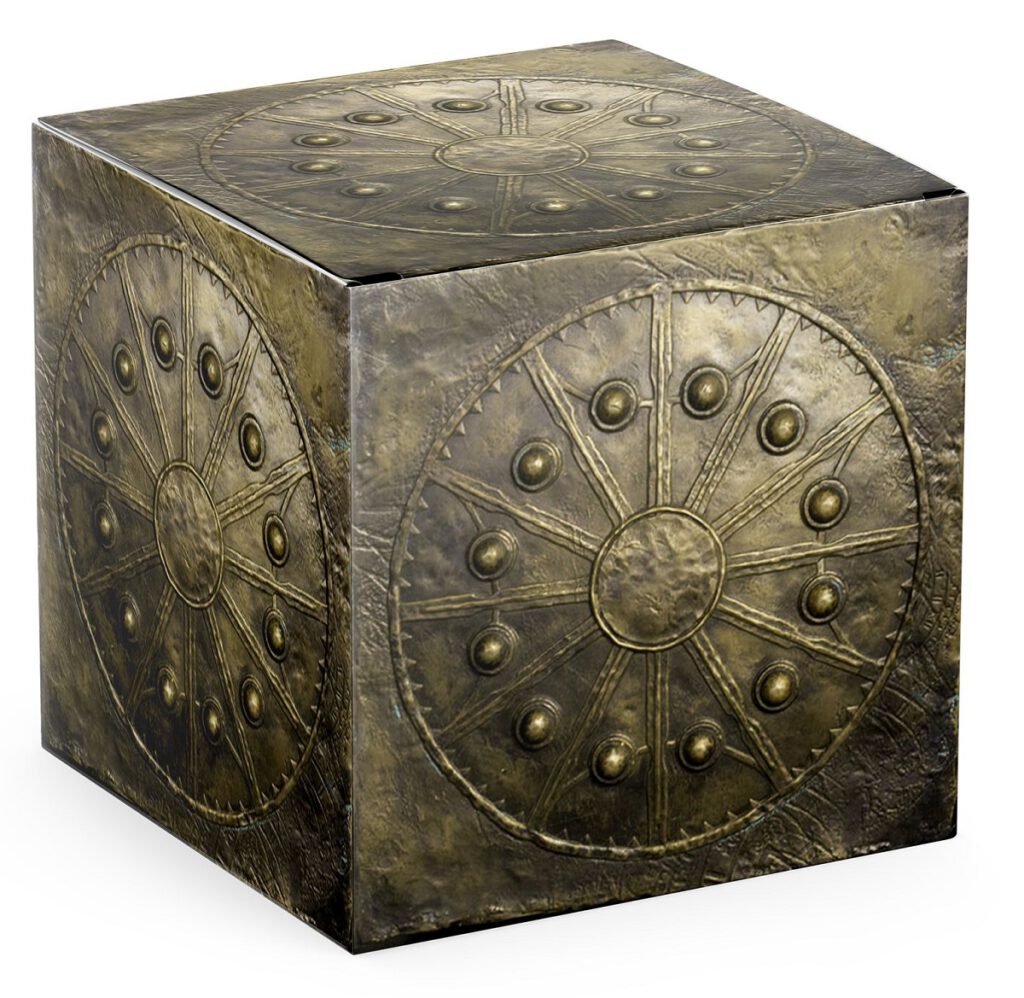 The first box will be focusing on the Justice League film and the contents of the box have meals that tie to the members of the team. Here is what has been revealed so far.

OCEAN TRENCH – “He comes on the King Tide” (Vegetarian option available) Icelandic cod and chips with trench dressing – Prepare at home
THE BIG BELLY BURGER – “I am a black hole of snacks, I’m like a snack hole” (Vegetarian boxes contain meat-free patties) An infamous fast-food burger from the DC universe, served with condiments – Prepare at home
RESURRECTION – “A beacon to the world” Inspired by the cornfields of Smallville (TO BE REVEALED) – Prepare at home
ANCIENT THEMYSCIRAN FIRE – “Men won’t know what it means… but she will” (TO BE REVEALED)
SNACKS & EXTRAS – “There isn’t much justice in this world. Perhaps that’s why it’s so satisfying to occasionally make some” (TO BE REVEALED)
KOUL BRAU BEER – “Night and Day” Two beers straight out the DC universe exclusively brewed for Wonderland At Home (State shipping rules apply)
JITTERS COFFEE – “So you’re fast… that feels like an oversimplification” Cold brew coffee in a can, served in a flash

The box itself costs $130 for all of the contents which will feed two people. They also offer a box for four for $260. The official website also promises more exclusive content and add-ons to be announced.

Will you be trying some of this uniquely themed food? Or are you waiting to see reviews for the inaugural box?