August Brings Battle-Damaged Covers for Year of the Villain 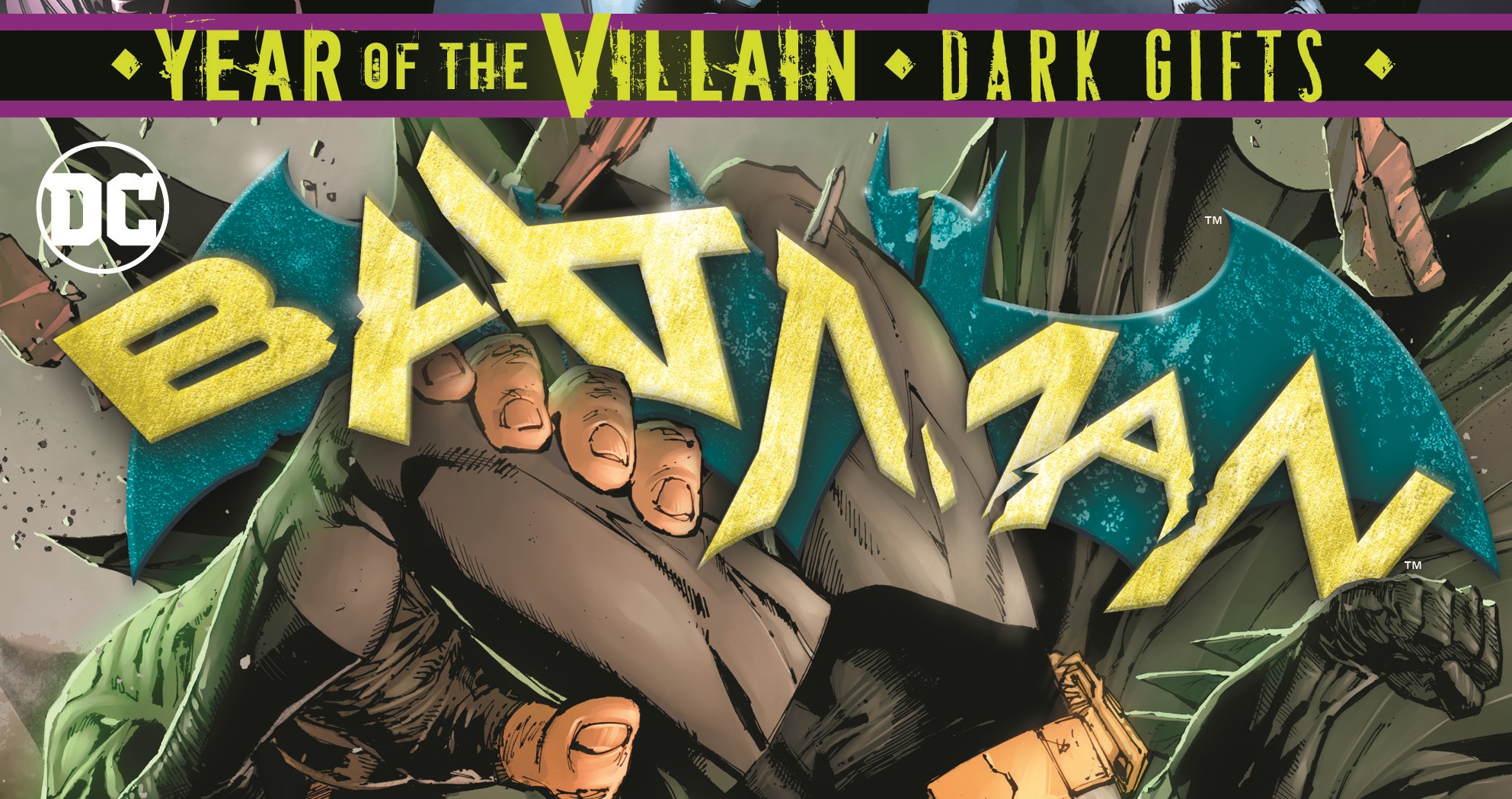 DC Comics has revealed a number of special covers for this coming August. Started in July with the villain variant covers, DC will continue to feature Year of the Villain into August with special battle-damaged logo covers. They also promised that as Year of the Villain heads towards a major event in November, more special cardstock variant covers will also be available. Meanwhile, the normal covers will continue to feature the villains from July as they cause more destruction. Take a look at all of the Batman Universe titles featured in the gallery below.

These cover will be available in August. More details for the stories contained in these issues will be released in the coming days.