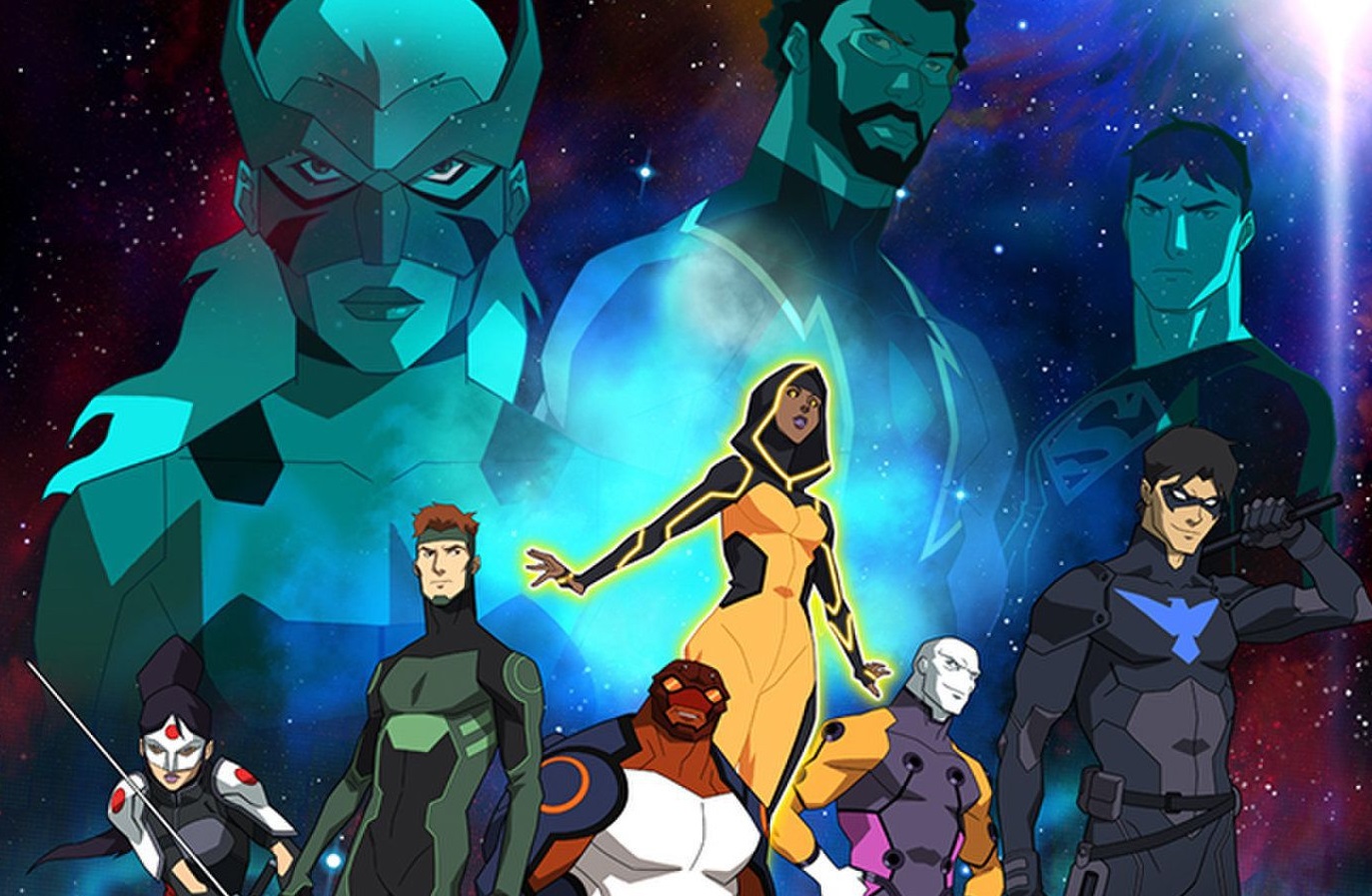 After a short teaser trailer a couple of weeks ago, DC has now released a full trailer diving into what fans of Young Justice can expect in just over a month when the show premieres.

As we can see from the trailer, there are a ton of characters that will appear in the next season of the show. And while the show has never had a shortage of characters, it seems that new reaches of the DC Universe will be explored including the Outsiders, the New Gods and more.

Also, the exclusive comic that was announced at New York Comic Con that will help bridge the gap between the second and third seasons, has been revealed to release two days before the show premieres. That means on January 2 fans will be able to learn about the time not seen during the show. Another special series was announced as well which will be hosted by Whitney Moore featuring how the new season was made.

There is also going to be a dozen episodes from the previous seasons that will get a new enhanced version released. Starting on December 4, new episodes will be released throughout December that will feature Super-Fans discussing specific episodes of the series.

We are just over a month away from the new season debuting exclusively on DC Universe. Young Justice: Outsiders debuts on January 4. What did you think of the trailer?