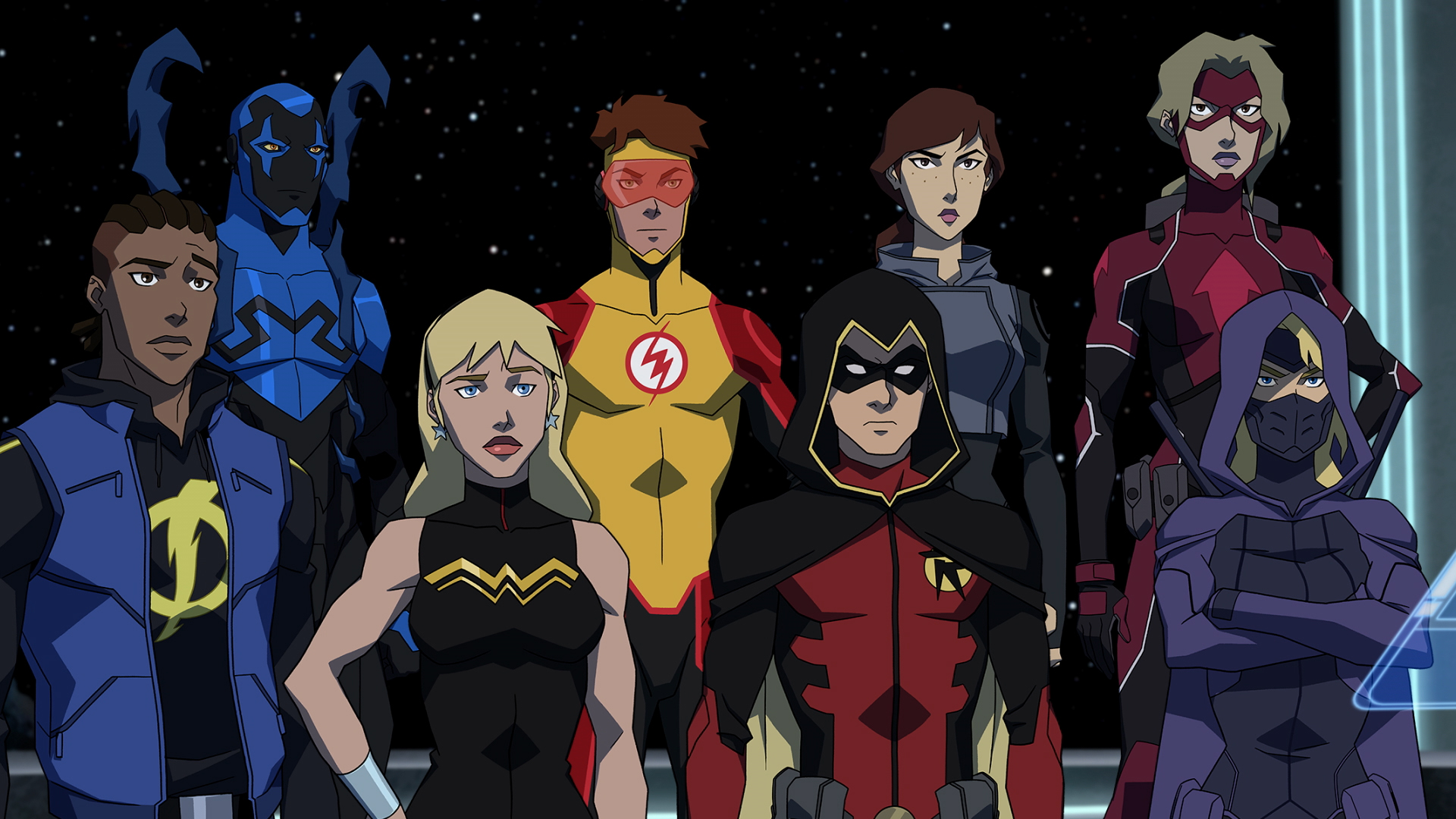 The first three episodes of the third season of Young Justice release today exclusively on DC Universe. Warner Bros. has released a number of stills to promote today’s episode.

Synopsis: After the Justice League faces a horrifying incident on the planet Rann, Dick Grayson gathers an elite squad of heroes to shut down a meta-human trafficking syndicate in Markovia.

Synopsis: Conner Kent and Prince Biron Markov are in the clutches of Count Vertigo, leaving Dick Grayson, Artemis Crock and an emotionally damaged Jefferson Pierce to save them and put an end to the Bedlam Syndicate.