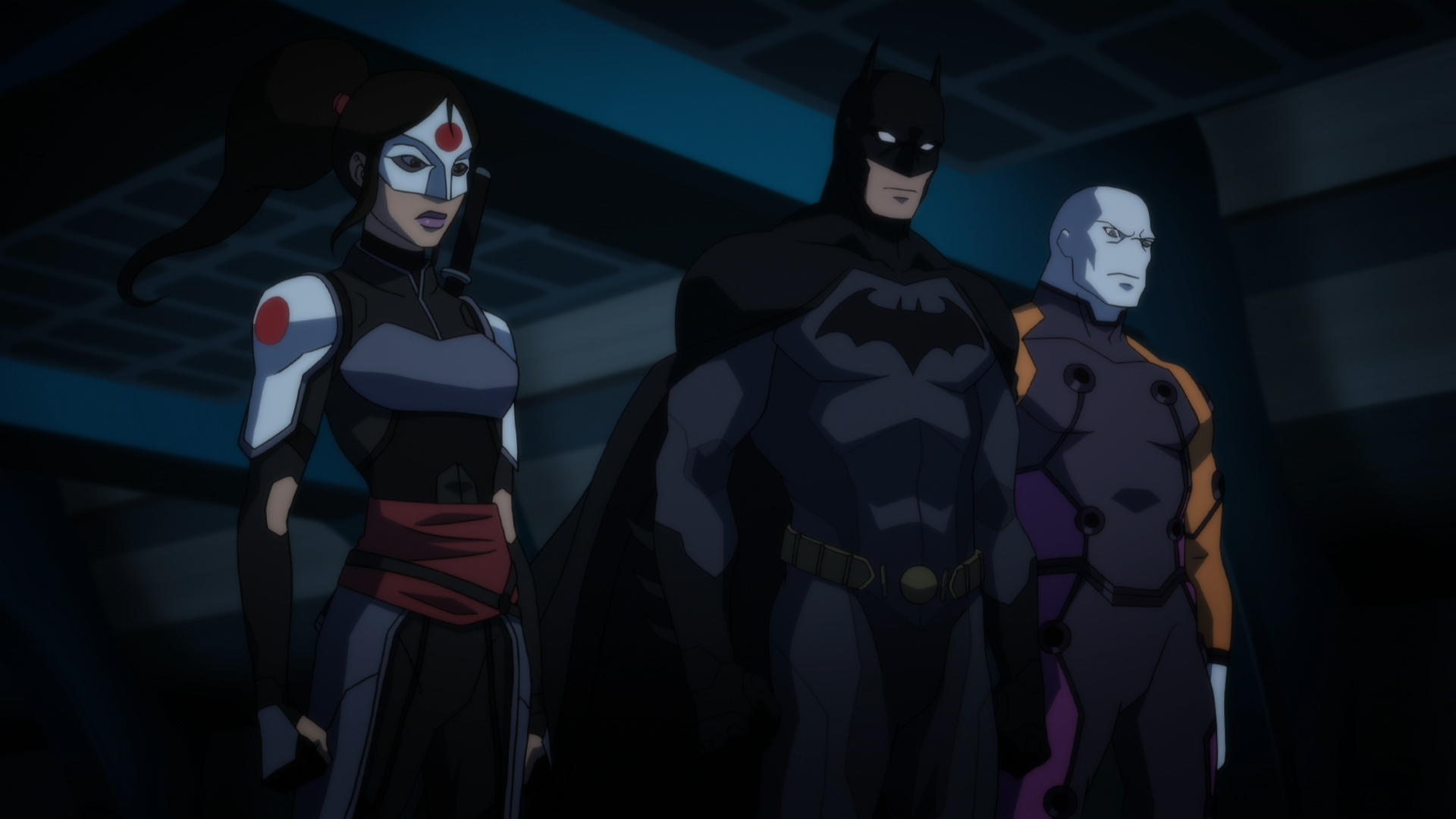 The next four episodes of the third season of Young Justice releases today exclusively on DC Universe, which also marks the mid-season finale as well. The show is planned to return around June. Warner Bros. has released a number of stills to promote today’s episode.

Synopsis: The search for Tara Markov continues – but who’s doing the searching and where?!

Synopsis: It’s the first day of school for Violet Harper and Forager (JASON SPISAK). And the last day for a different freak…

Synopsis: Garfield Logan (GREG CIPES) tests out a pair of Goode VR goggles. Then the goggles test him!