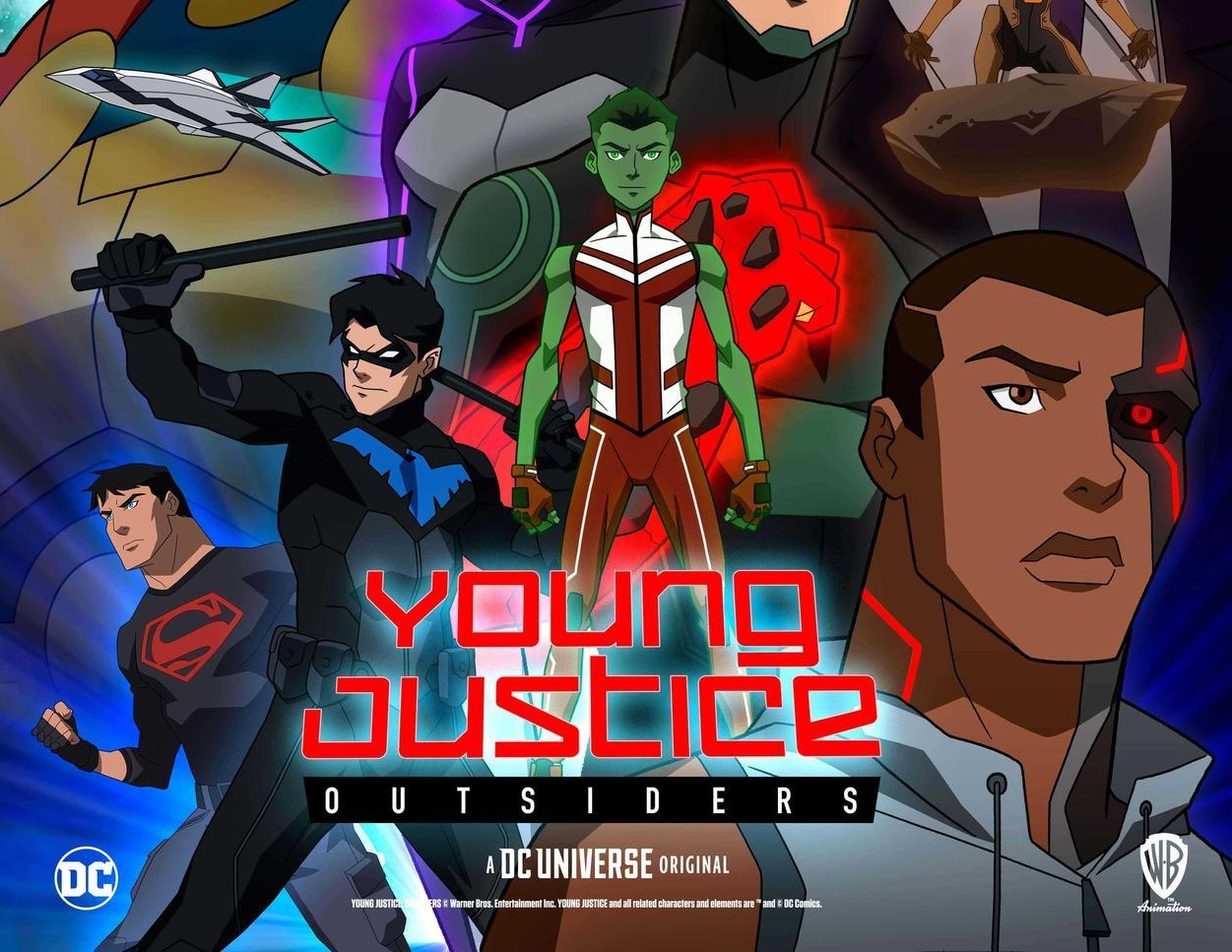 Young Justice: Outsiders follows a team of teenage superheroes as they come of age in a world of superpowers and supervillains while dealing with super secrets from all sides. In the third season, the team faces its greatest challenge, taking on a group of meta-human traffickers and the terrifying threat it brings to a society caught in the crossfire of arms race for meta-humans spanning the planet.

While no other news on the next season was revealed, season three is currently airing its final episodes over the next few weeks exclusively on DC Universe.