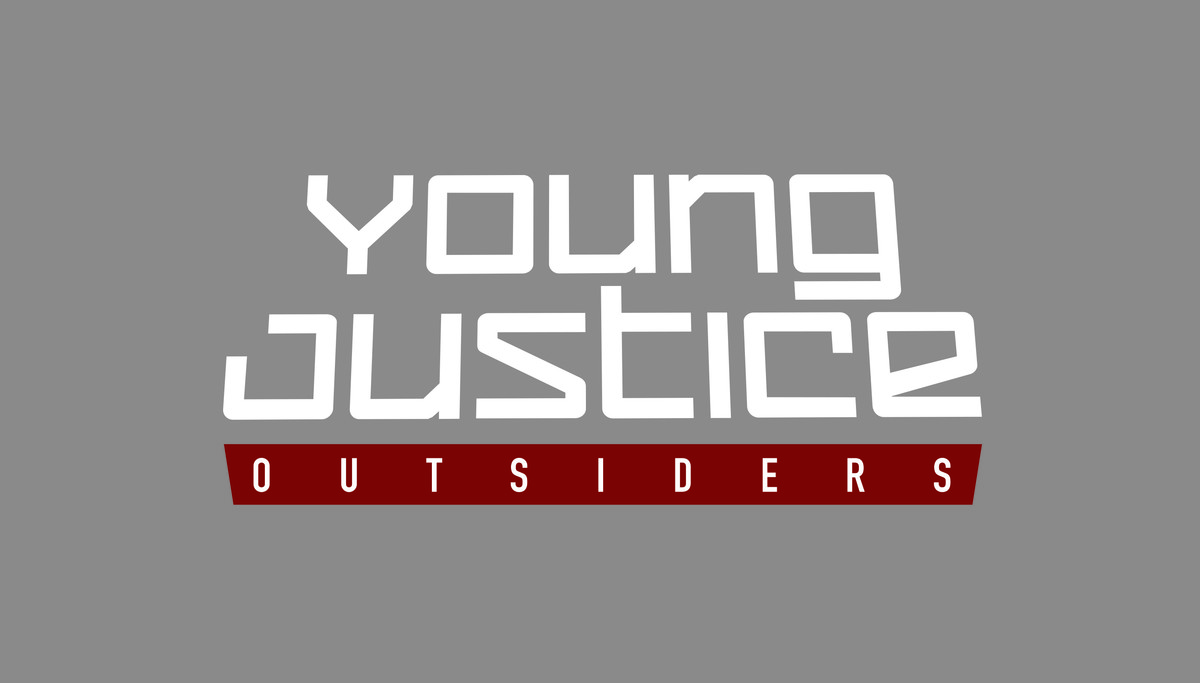 As part of the press release for today’s announcement of the DC digital streaming service, a few details were released for the latest season of Young Justice. It was previously revealed last November that Warner Bros. had committed to making a third season of the beloved fan favorite series.

This time around, we now know where the show will air. Rather than returning to Cartoon Network, where the show previously aired and was cancelled after the second season, the series will return on the yet to be released digital streaming service. The service is set to release next year and the new season of Young Justice will be one of the exclusive series coming to the service along with the live action Titans series.

The details revealed today include a season description as well as some of the creative minds returning to the series.

In “Young Justice: Outsiders,” the teenage Super Heroes of the DC Universe come of age in an animated world of super-powers, Super-Villains and super secrets. In the highly anticipated new season, the team faces its greatest challenge yet as it takes on meta-human trafficking and the terrifying threat it creates for a society caught in the crossfire of a genetic arms race spanning the globe and the galaxy. Equally praised by critics and viewers for its impressive visuals and rich storytelling, “Young Justice” reached more than 25 million unique viewers in each of its two seasons on Cartoon Network. This passionate fan support set the stage for the new third season.

So are you looking forward to the next season of Young Justice? Worth subscribing to the upcoming streaming service? Sound off below.