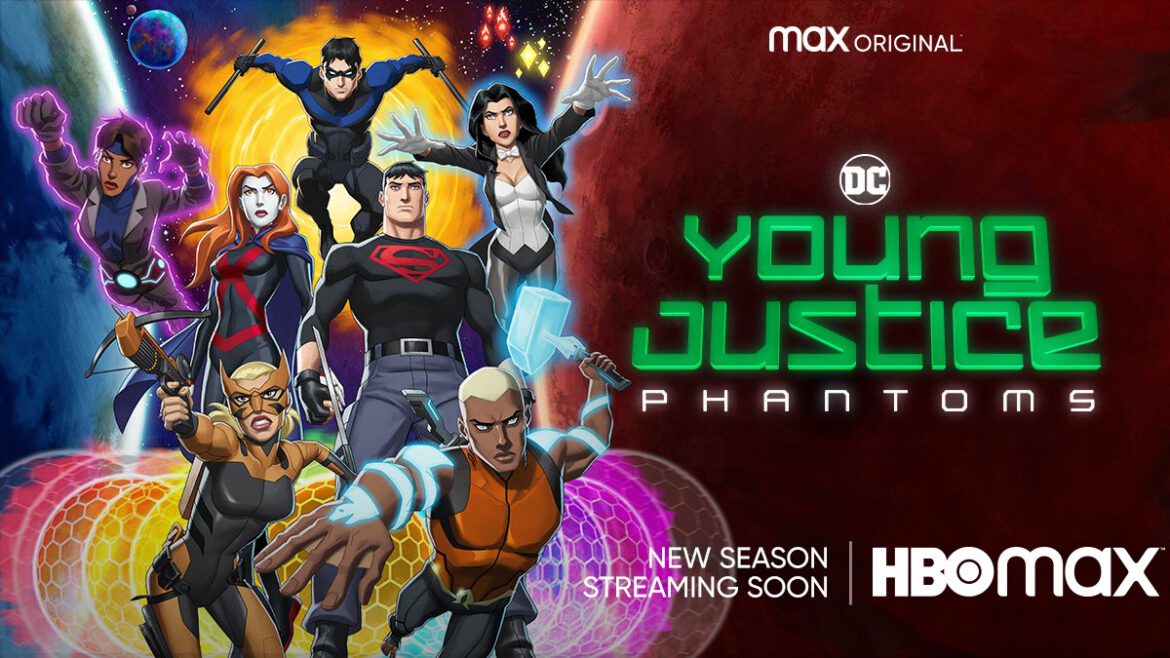 One thing a lot of people probably did not expect coming out of DC FanDome was the announcement that Young Justice: Phantoms would be premiering the same day as the event. It had already been hinted at by the official HBO Max Twitter account that the new season would be streaming soon, but no one was going to guess right away.

During the segment focusing on the show, a trailer was shown for the fourth season of Young Justice featuring what fans can expect from the upcoming season.

But the big announcement was that the first two episodes of Young Justice: Phantoms would premiere immediately following DC FanDome. In addition to that announcement, new episodes will begin premiering on October 21.

This is great news for fans of the show as the third season was already a huge fan moment after the series returned almost six years after the previous season wrapped. At the same time, the fourth season is coming over two years after the last season wrapped up. This was mostly due to finding out whether the series would be renewed with the fate of DC Universe and the future of HBO Max undecided at the time. Eventually, the series was renewed, but given that it is an animated series, it takes more time than a standard live-action series to produce.

Either way, fans of Young Justice can be happy with the return of the fourth season of the show. Co-creator Greg Weisman has stated on Twitter that they have plans to take the show to season seven and potentially beyond if given the opportunity. For now, rewatch the past season and look forward to new episodes available exclusively on HBO Max.