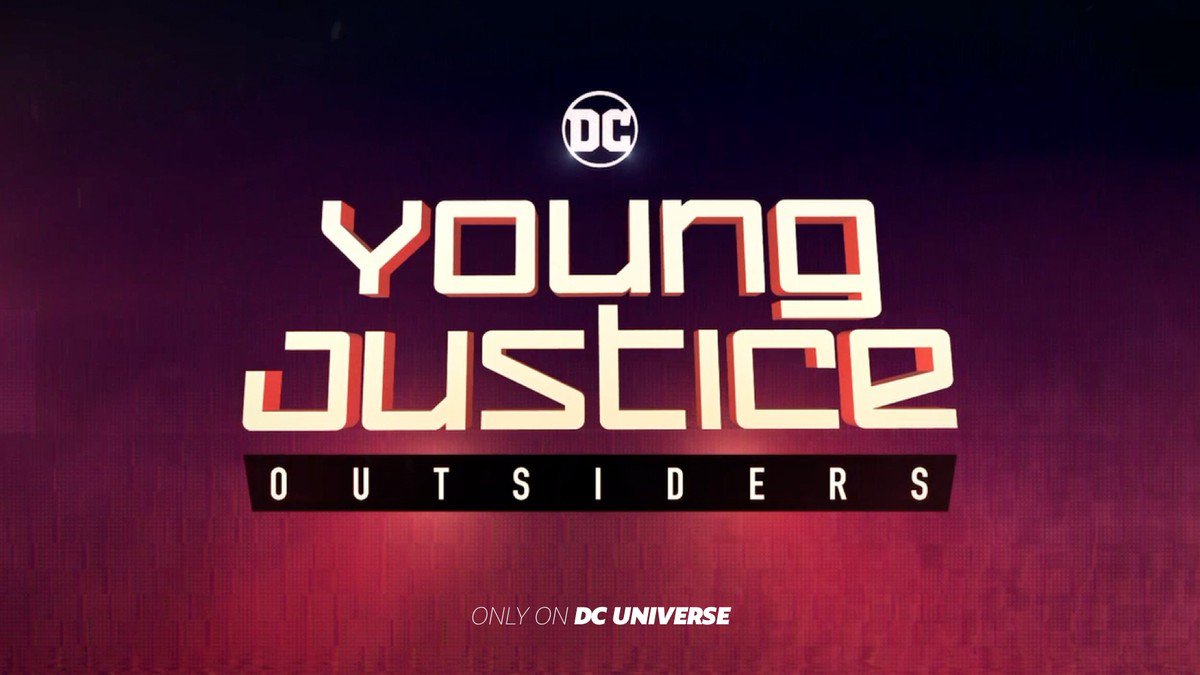 A new piece of art has been released for Young Justice: Outsiders, the third season of the animated series coming to the DC Universe streaming service. The art reveals several new characters along with the return of some old favorites.

Included in the background looks to be Artemis in her Tigress guise, suggesting she has left her old costume and codename behind following the loss of Wally West at the end of season two. On the other side of the background is Superboy looking very much the same as we last saw him. In the center, we see Black Lighting, who may see a whole new set of fans after the success of his live-action show on the CW. What role he’ll play in Young Justice has not been revealed but the character has been linked to the Outsiders in the comics.

The lineup in the foreground of the image includes Katana, Metamorpho, Nightwing, and three characters who have not yet been confirmed. One is a red-haired male in a green suit, another is a yellow-clad female, and the third is a four-armed, orange-red, alien. It’s unclear how these particular characters fit together in the show itself, with previous artwork also highlighting Spoiler, Robin, Beast Boy, Wonder Girl, and a new Kid Flash. Perhaps there will be two teams this season with Nightwing leading the Outsiders themselves.

We’re still awaiting a release date for the show but it’s safe to say this one of the most anticipated DC shows coming this year. It’s been far too long since we last had a chance to spend time with the characters of Young Justice.

Any ideas who the three mystery characters are? Let us know!