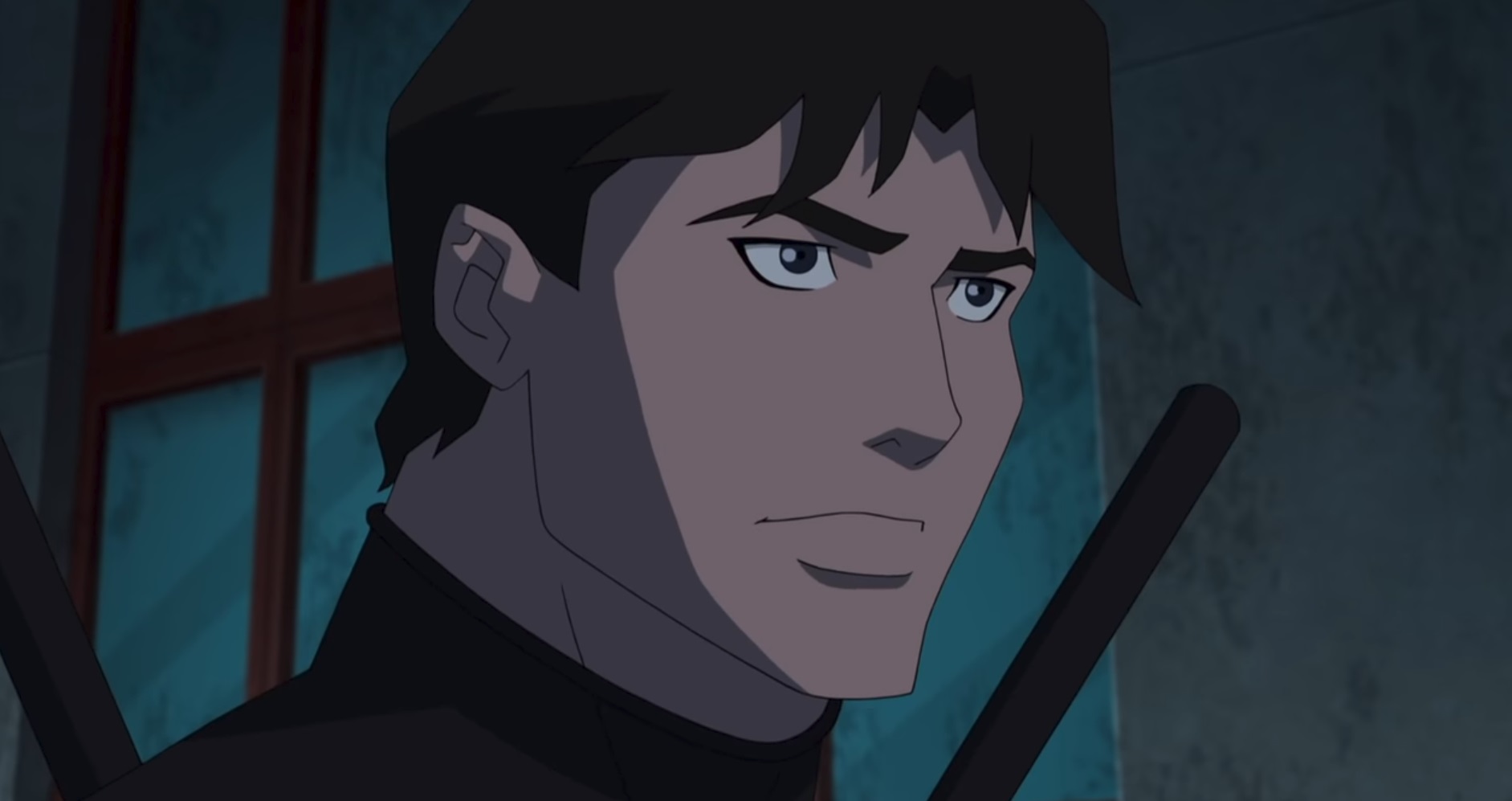 Young Justice’s third season, subtitled Outsiders, may not be coming until 2019 but DC has released a new clip from the series. In it, we see Nightwing take out a few goons in a Russian warehouse while investigating human trafficking, the creation of metas, and something referred to as Bedlam. Joining him on his mission is a surprise character, Oracle. When last we saw Barbara Gordon in season two she was fully in her Batgirl persona so this might mean a bit of a time jump between season two and three. Check out the clip below:

While the clip serves more to deepen the mystery the look and feel is keeping in line with the other seasons of the show and that’s a good thing. The animation quality is top notch and Jesse McCartney has been able to slip right back into his role voicing Nightwing. It will be interesting to see where the story goes and what role the new characters will have to play alongside returning favorites.

Will Young Justice: Outsiders be enough to get you to sign up for DC Universe? Let us know in the comments!