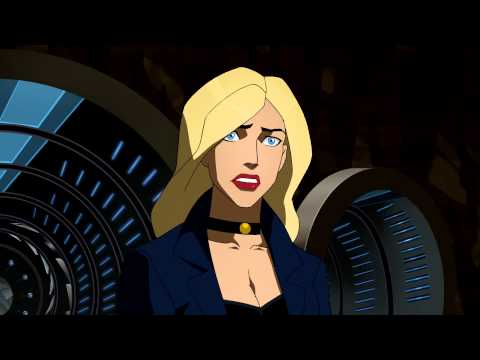 Warner Bros. has sent over details for the next episode of Young Justice. The episode is actually the final episode of season one. The episode will air at 10:30AM ET/PT on Cartoon Network during the DC Nation block.

Synopsis: The team finally learns the identity of the traitor in their midst, forcing a battle against an enemy more dangerous than any they’ve ever faced before!