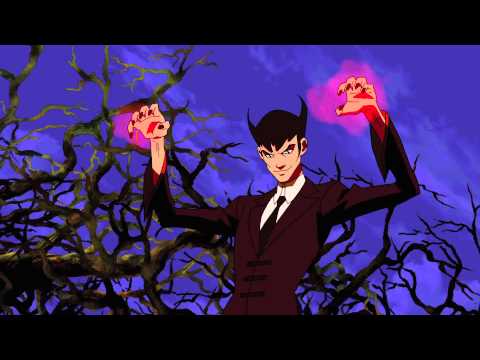 Warner Bros. has released information for the next episode of Young Justice. The episode will air on March 3 at 10:30AM ET/PT on Cartoon Network. This will also be the first showing of the Young Justice in the DC Nation of block of programming which will also debut that morning.

Synopsis: When every adult on the planet disappears, only the team, Zatana and Billy Batson are left to defeat the five most powerful sorcerers on earth.