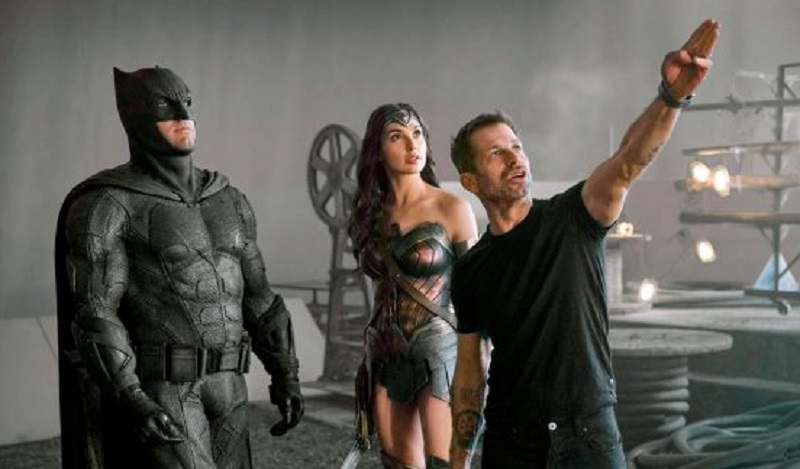 This week marks the release a lot of fans have been waiting for. Zack Snyder’s Justice League will finally be released in its full four-hour glory. There have been a lot of things over the past three and half years that have happened in the DC Film Universe and changes that may or not have been directly related to the lack of success of the release of Justice League. That said, one thing will finally be able to be put to rest and that is experiencing Zack Snyder’s vision for the film.

Within the confines of the footage that was shot years ago, Zack Snyder has reedited the film and included additional sequences that were not originally planned as part of the original release. There will be hints at more Knightmare Batman, the introduction of Darkseid and more of his minions, and even an appearance from Joker.

The film is set to release exclusively on HBO Max here in the US and in certain markets across the world on HBO. Snyder has stated that he hopes it will eventually be able to be released in theaters at some point in the future, even going as far as saying that new music was recorded in the case of a theatrical release for the intermission that will be part of the four-hour film.

Now, while fans wait for what they have hoped for years, HBO Max has released a final trailer for the film.

With the film releasing this Thursday, March 18, are you planning on checking out Zack Snyder’s Justice League? If you have been waiting for the film to release, is it enough to get you to subscribe to HBO Max? What are you hoping to see in the final cut of the film that you learned about years ago during the film’s production?