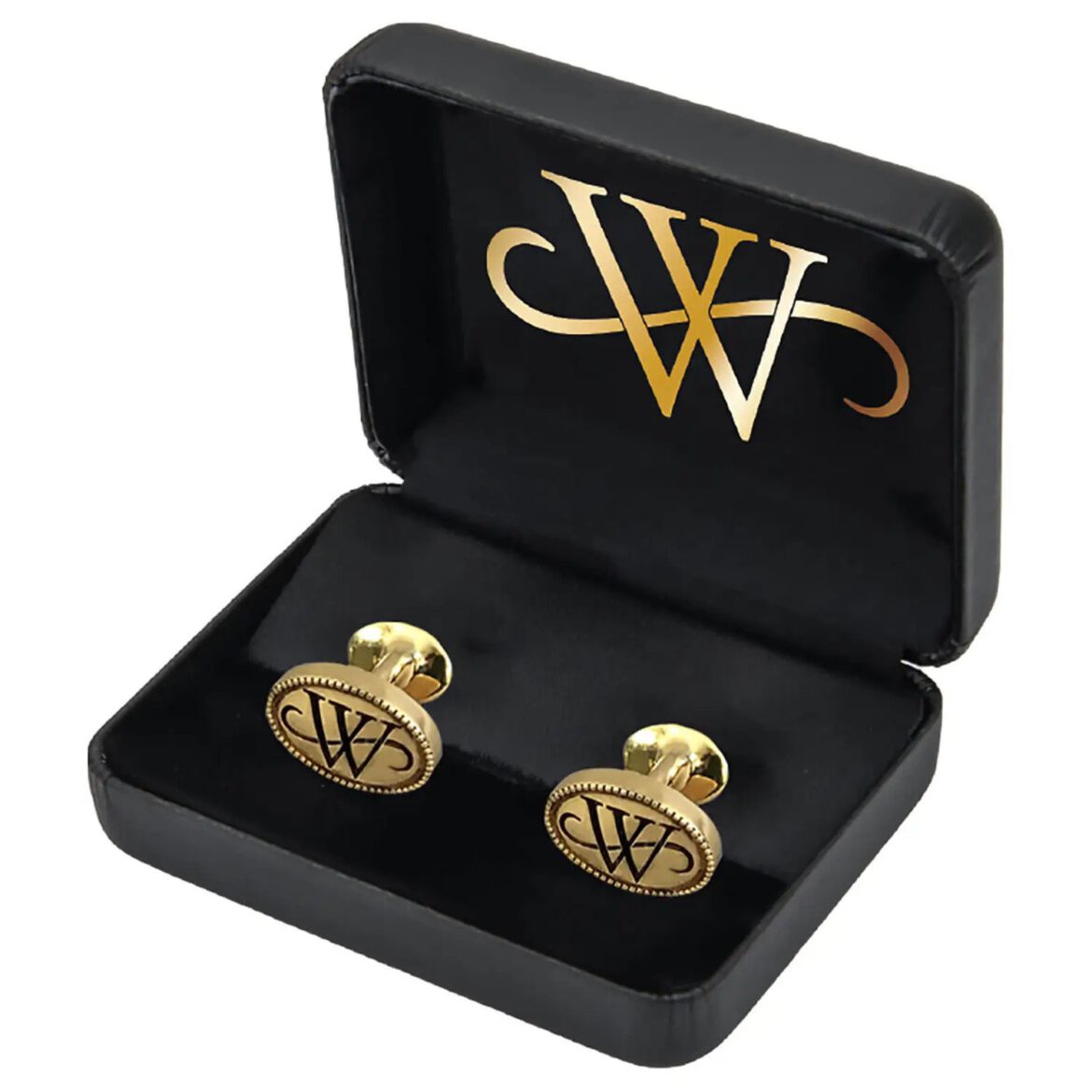 Zavvi has announced a new replica item, which features the Wayne cufflinks seen in The Batman in the scene between Alfred and Bruce. The cufflinks come in a themed box that, when open, reveal the same symbol found on the cufflinks themselves. They are priced at around $45 but are exclusive to the European market. The replica is expected to ship in August 2022, but you can preorder it by heading to Zavvi. 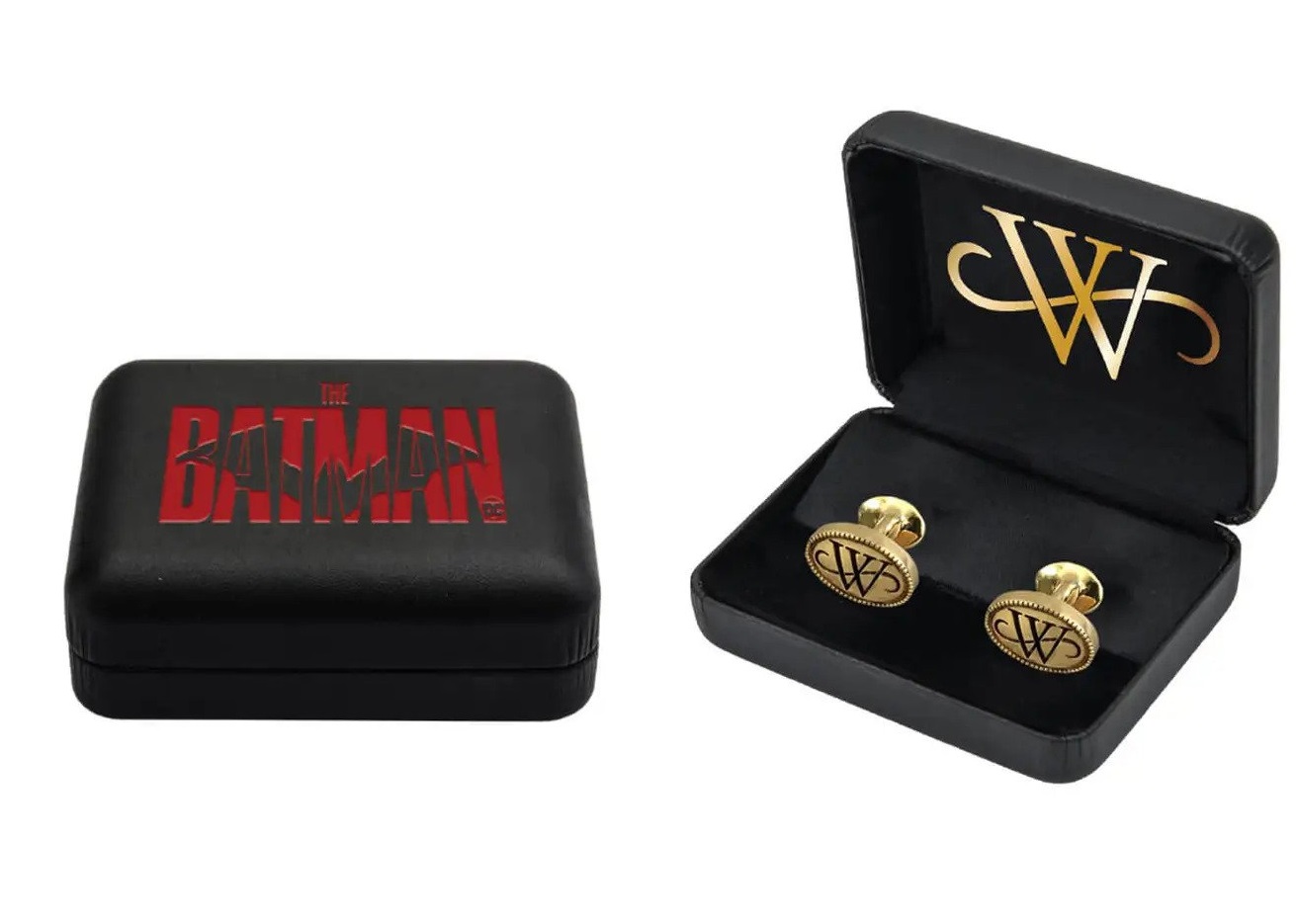 When you’re not facing Gotham City’s criminal underbelly in the attire of the Caped Crusader, it’s time to don a new guise: billionaire Bruce Wayne. To ensure that you look the part, complete your socialite outfit with The Batman Wayne Cufflinks Replica Set, a product that is exclusive to Zavvi customers (UK and EU).

These are must-have collectibles for fans of director Matt Reeves’s The Batman (2022), perfect for display in your DC Comics collection. Additionally, they feature movie-accurate imagery, making them authentic accessories for cosplayers.

The House Of Wayne

By night, Bruce Wayne (Robert Pattinson) stalks the night as the legendary Batman. However, during the day, he is the Prince Of Gotham, a member of the city’s elite class and the orphan son of its most prestigious family.

Many tasks of a vigilante can be accomplished in the thick of darkness, the hand of justice tackling criminality with broken bones and missing teeth. But sometimes, a subtler approach is necessitated, and the bat-like creature feared by malefactors must become that which he was born to be.

In the critically acclaimed film, we see this side of the Dark Knight. A reclusive figure by nature, he finds himself unable to accomplish his goal — the capture of Gotham’s latest supervillain, the Riddler (Paul Dano) — without taking advantage of his hereditary privileges. Assuming the role of Bruce, he ventures beyond the shadows and conducts his investigation in broad daylight. Nevertheless, this is not the charismatic playboy to which fans have grown accustomed, his charming persona drowned beneath the overwhelming guilt that scars him to his core: the murder of his parents, Thomas (Luke Roberts) and Martha Wayne (Stella Stocker).