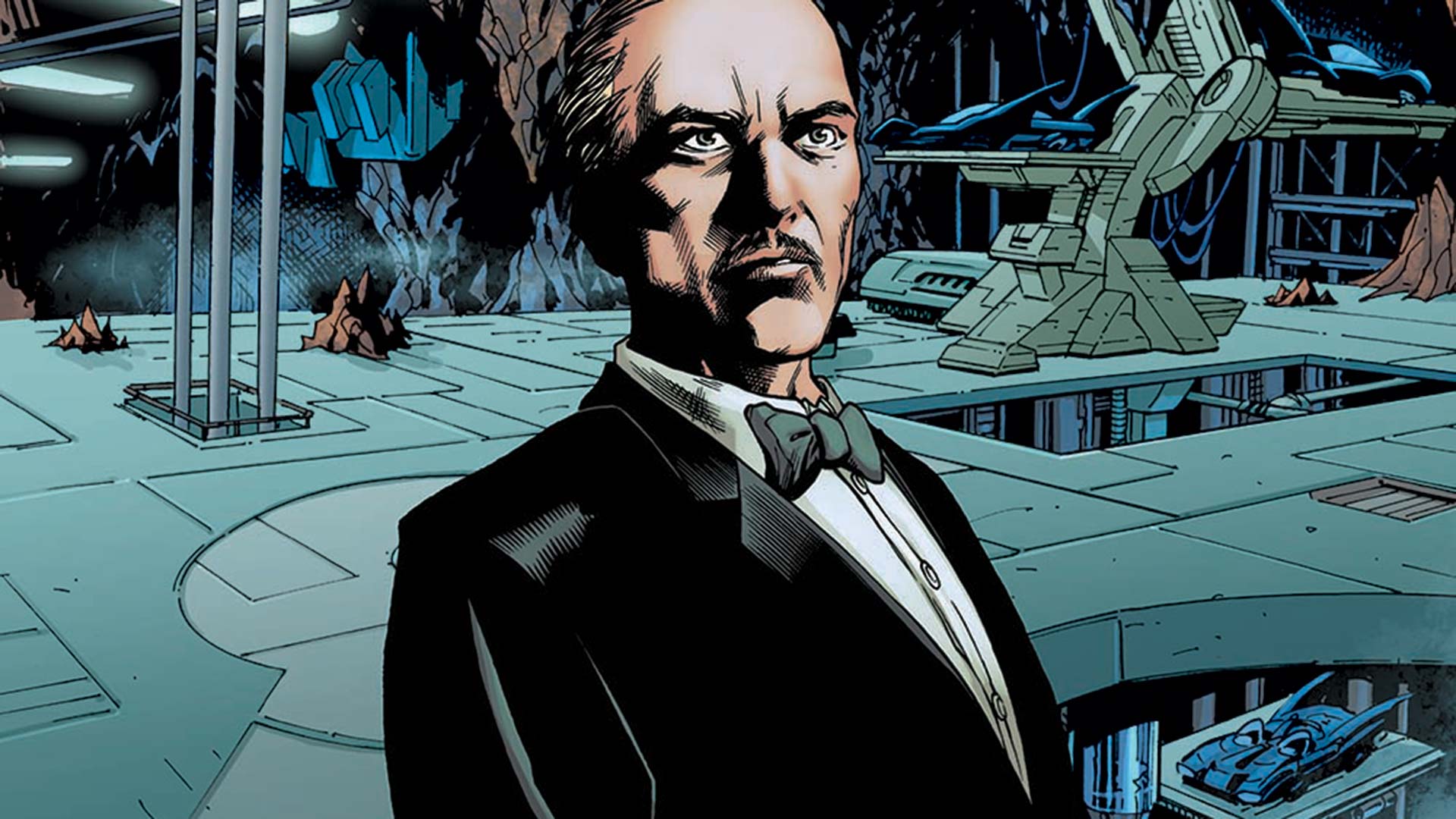 In a case of “news you were definitely not expecting to read today,” it looks like the end of Gotham will not mean the end of the Batman Universe on the small screen. Epix, the MGM-owned cable network, has ordered a ten-episode series titled Pennyworth, focusing on, you guessed it, Alfred. The show will be set outside the established Gotham universe, though Gotham’s showrunner Bruno Heller is in charge of this new series. Rather than focusing on the thrilling adventures of the Alfred in the present day, the show will instead focus on the butler’s adventures as a former British SAS soldier who works with Thomas Wayne in the 1960’s. Think less superhero and more super spy.

According to a statement to The Hollywood Reporter, “As genuine fans of these classic DC characters, as well as the incredibly talented Bruno Heller and Danny Cannon, we couldn’t be more excited to make Epix the home of this series,” Epix president Michael Wright said. “We can’t wait to work with Bruno and Danny — along with Peter Roth, Susan Rovner, Brett Paul and the team at Warner Horizon — on this fantastic origin story.”

So what do you make of this news? Are you excited to see the battle butler we’ve seen glimpses of in continuity or is this just a bit too far of a stretch when it comes to seeing the Batman universe on TV? Sound off in the comments below.