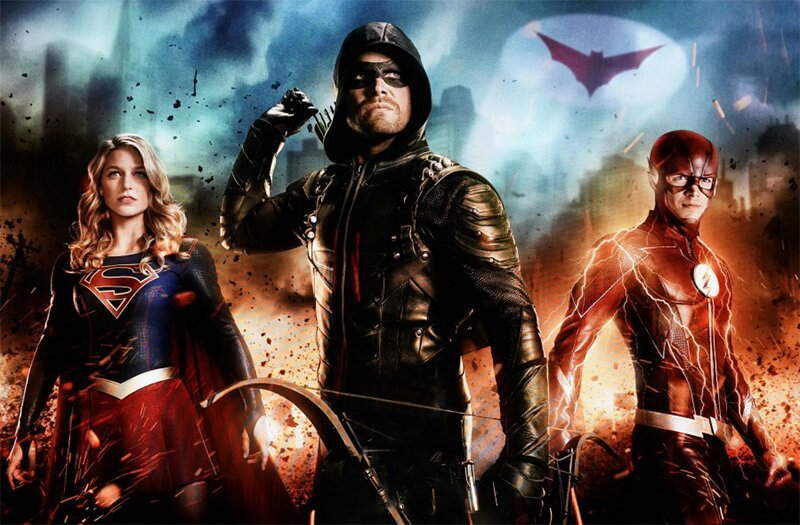 Batman will not be making an appearance in the upcoming Arrowverse ‘Elseworlds’ crossover event, but that doesn’t mean Gotham City won’t be making an impact. Rumors previously surfaced suggesting the Dark Knight might join the three-part special, but producers Mark Guggenheim and Caroline Dries have shot them down. It appears that Batman’s absence will actually be an important component of the plot.

Marc Guggenheim shared with Entertainment Weekly, “It’s a dead city. The way I sort of described it to Stephen [Amell] is, it’s there but for the grace of God goes Star City. It’s the worst case scenario. The reason no one talks about Gotham is the city might as well be dead. It’s practically a ghost town.”

Caroline Dries, who will be the executive producer on the Batwoman series if ordered shared, “Our approach is: What does Gotham look like after the Batman has been gone for three years? So if you have the law and order, protector, and hope gone, what happens as a result?. Some people are thriving in his absence because now they can start to do their own thing without the oversight. A lot of other people are suffering and they’re losing hope, and the city itself and infrastructure is falling apart. So it’s not a happy place. Our guys walk into a grimy, scary Gotham.”

Barry and Oliver arrive in an unprotected Gotham, or so they think. The two are at opposite ends of Batman admiration. Barry is disappointed he won’t get to meet the masked terror of Gotham, but Oliver is convinced Batman was an invented hoax meant to scare citizens into good behavior. The introduction of Ruby Rose’s Batwoman may flip the script by presenting the heroes with a ‘bat’ they never expected.

A new promo highlights Batwoman as a focal point of the event. How much screen time the character will have remains to be seen but the absence of Batman is in no way an indication that Gotham’s vigilante chapter is over.

The crossover begins Sunday, December 9, and continues through Monday and Tuesday night.