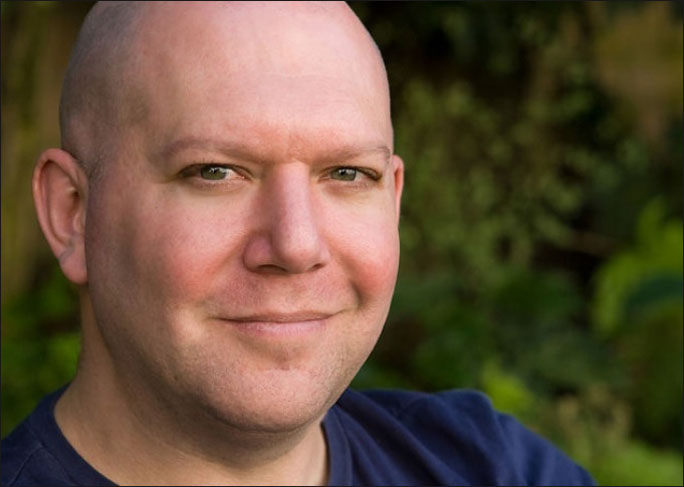 In a recent interview with The Hollywood Reporter, Marc Guggenheim, executive producer of the CW’s Arrow, expressed interest in seeing Batman make an appearance on the show.

At the end of the day it’d be so awesome to have Batman on the show. That’d be really cool. I don’t think that will be happening anytime soon, but you never know…one day. One thing we’re always saying…we never expected to have had the Huntress [Jessica De Gouw], Deathstroke [Manu Bennett] or Deadshot [Michael Rowe]; we ended up with a lot more DC Comics characters becoming part of the show than we had ever planned.

As mentioned above, many characters related to the Batman universe have appeared on both Arrow and The Flash, and many more are set to appear on both shows in the future. Although Guggenheim says there are no plans to have Batman make an appearance in Starling City, he is definitely open to the idea, giving fans a reason to hope for a live-action TV Batman sometime in the not-so-distant future.