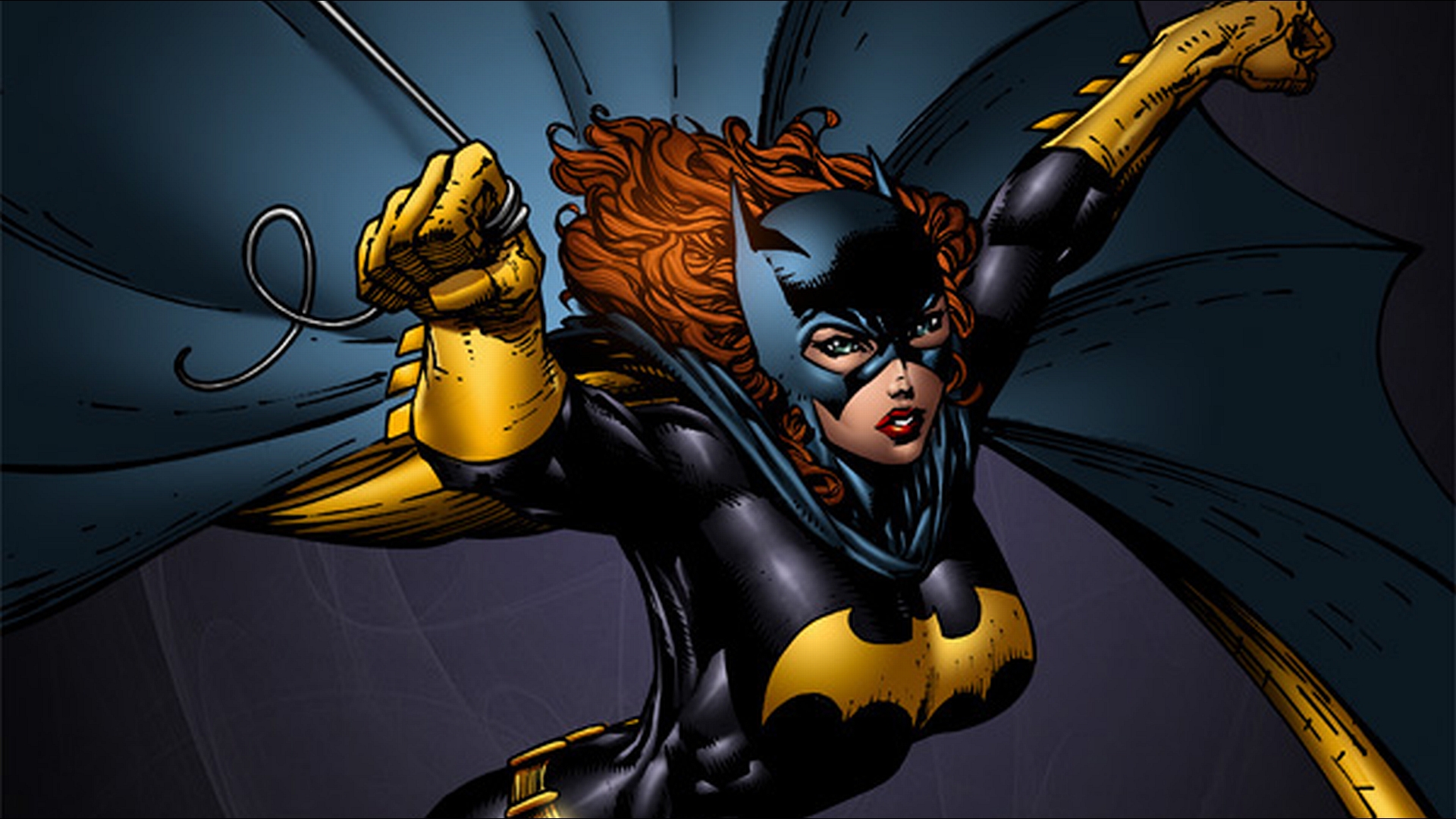 In news to file under, never would we would have thought to happen, Variety is reporting that Joss Whedon is nearing a deal to write, direct and produce a standalone Batgirl film as part of the DC Extended Universe.  There isn’t much news besides that at this point, but Geoff Johns and Jon Berg are both attached to the project as well.

This would be the second single female lead film after Wonder Woman, but would join the ranks of Gotham City Sirens as another female driven project coming out of the DC Extended Universe. Whedon made his early career working on female driven projects including Buffy the Vampire Slayer.

Do you think that The Batman Universe could get anymore film projects announced? With the solo Batman film, Chris McKay’s Nightwing and David Ayer’s Gotham City Sirens, is Batgirl a welcome addition?