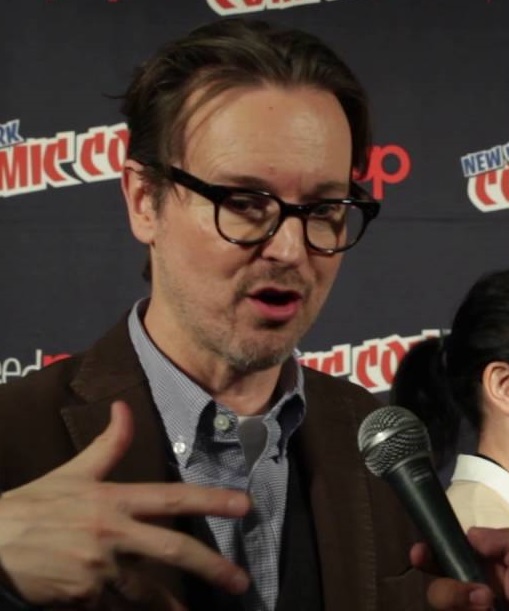 In a recent interview with Los Angeles Daily News, Matt Reeves shared some thoughts on Bruce Wayne. Reeves is currently in post-production on the latest Planet of the Apes film, War of the Planet of the Apes. While discussing his new project he was asked about the Batman film. He stated that he still too involved with the Apes project to really dive into Batman just yet, but shared this.

“It’s a strange thing to be involved in the two franchises which were the two that I was connected to most as a child,” Reeves says. “I just was obsessed with Batman when I was a kid. What I find so interesting about him as a character is that, as far a superhero goes, he’s not superhuman, he is a person. And he is a tortured soul who is grappling with his past and trying to find a way to be in a world that has a lot that’s wrong with it and trying to find a way to reconcile all of that.

And while that sin’t a whole lot, it does give us some understanding that Reeves does really appreciate the character that he is set to take on.