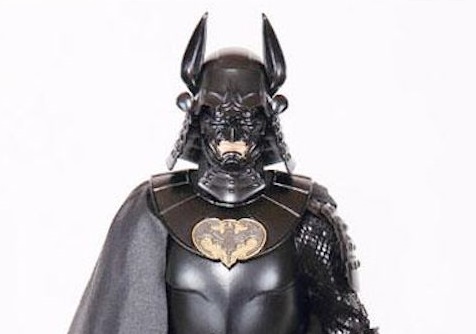 May 5 is Children’s Day in Japan. Every year, Japanese families display samurai armor shrines to celebrate their sons. It seems that in recent years this has extended to licensed suits of armor based on characters from Marvel and Star Wars, so naturally, this would eventually extend to Batman.  Whether 2018’s anime film Batman Ninja had any influence in unsure, but either way this is an interesting cultural exchange. Based on a design by Takayuki Takeya, the armor was designed based on the concept “When Batman existed in Japan’s Warring States Period”. While the suits will be available in various sizes, it may be very difficult to wear as the largest version measures in at about two and a half feet tall.  However, be prepared to pay for this collectible. The most expensive version will cost roughly $2,700.

Pre-orders will be available March 1, and delivery should be in time for Children’s Day (however those that are outside of Japan may want to double-check for sure).