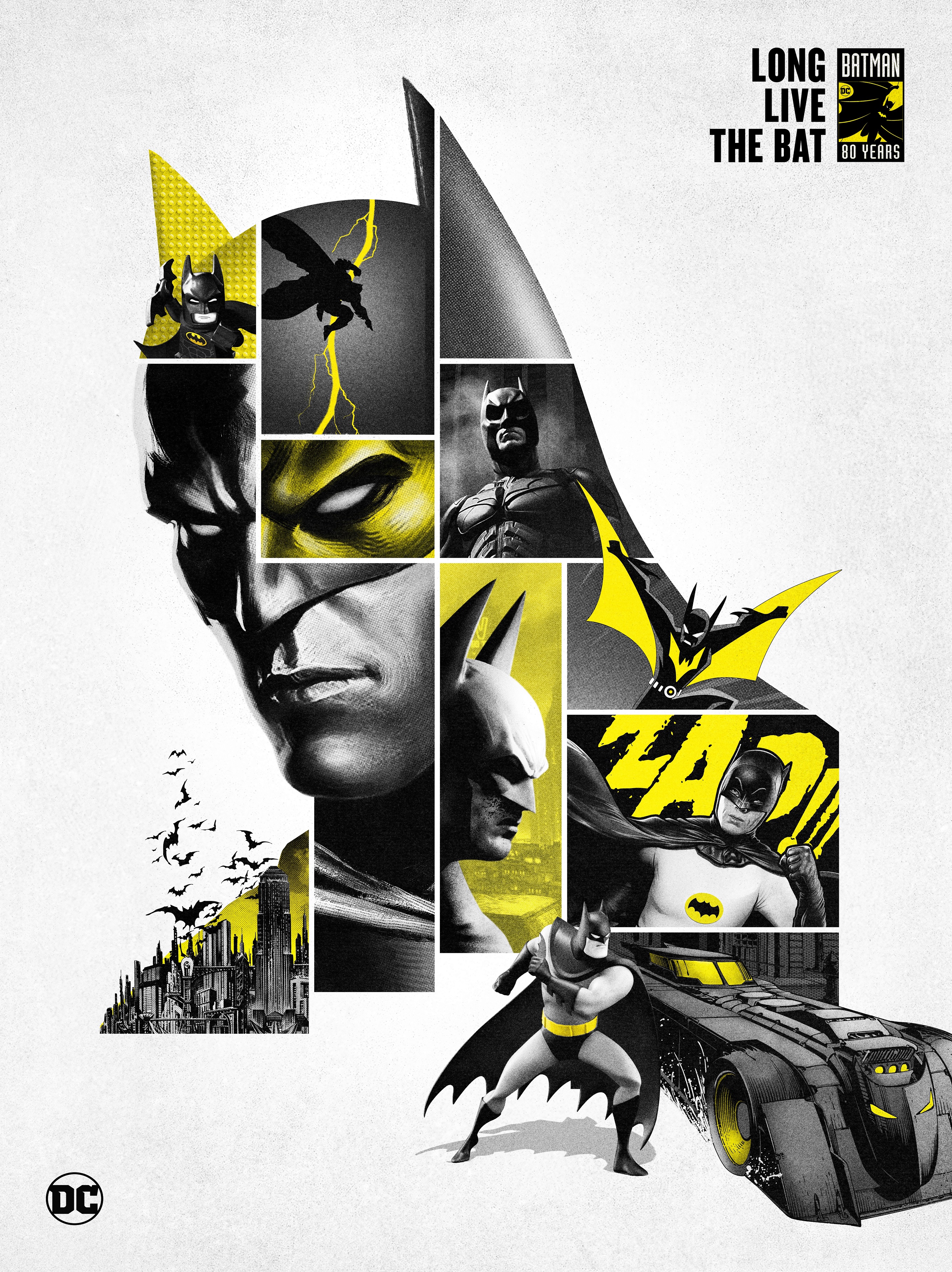 DC has announced full details on what fans can expect this year as Batman celebrates his eightieth birthday. There will be a number of special experiences around the world for the anniversary and will also branch off into exclusive merchandise including items from Mattel and LEGO as well as items that have already been shown off from Funko.

DC has also released an exclusive piece of art with the profile pencil design by Jose Luis Garcia-Lopez and the digital paint designs by Admira Wijaya. As part of the announcement, Batman Day was also revealed to be on September 21 this year. The hashtag #LongLiveTheBat will be used to honor Batman’s legacy throughout the year. Check out the full details of what to expect and how to get involved below.