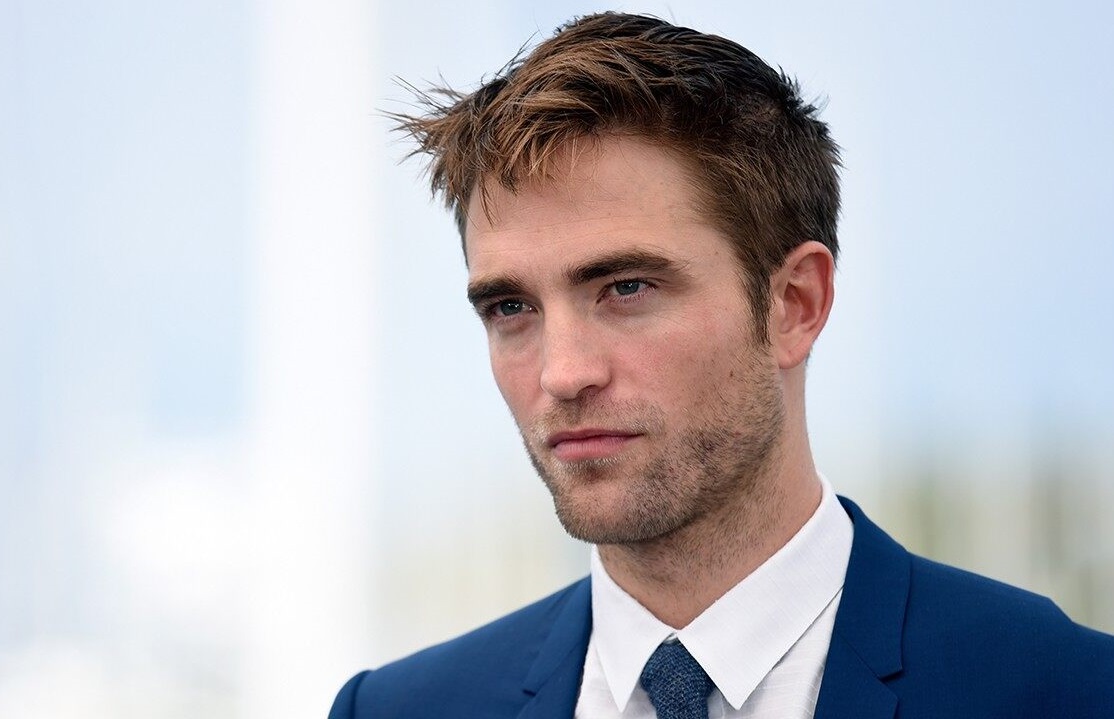 If you have been wondering all weekend why TBU hasn’t reported the news of Robert Pattinson being cast as Batman, wonder no more. The thing is that the past few weeks have brought all kinds of conflicting reports and we were waiting for some sort of actual confirmation on some front before jumping the gun and reporting what many people were already reporting a few weeks back.

See, for the past few months, we have heard constant reports that Warner Bros. and Matt Reeves have been trying to find the next actor who would portray Batman. But outside of a release date and the knowledge that Matt Reeves would be directing the film, there has been very little news regarding the film outside of a massive amount of rumors. Most of you who follow along with our DC Films Rumor and News Updates will know that there have been all kinds of names floated around the Batman role since December. Robert Pattinson’s name has popped up on a number of the rumored “short list’s”.

So when Variety reported a few weeks back that Pattinson had been cast and then other sites contradicted the report stating it wasn’t a done deal, it still left plenty of questions. Was Pattinson cast for the film and WB just wanted it kept under wraps? Were there other actors still in contention for the role? It seemed that no one really knew. Pattinson was asked multiple times over the course of promoting his latest film at the Cannes Film Festival, but he chose to remain focused on the current project and didn’t answer questions regarding Batman.

So how did this all change from a few weeks ago? On Friday, Variety posted another article cementing that Pattinson is officially Batman. The issue is that while Variety is a very reputable site, confirming something that they just reported two weeks prior cast a little doubt for anyone watching the situation unfold. That is the main reason we held back on the report. Of course, that changed this morning.

Very early in the morning (or late at night depending on your time zone), director Matt Reeves sent out a tweet which all but confirms that Robert Pattinson is in fact the new Batman.

While the studio will most likely hold off on acknowledging the casting until they release the first still of Pattinson in the cowl this is the biggest form of confirmation that can be expected. Typically, studios tend not to discuss casting until filming commences on a film, but things could be different in the age of social media.

So what do you think of Robert Pattinson as the new Batman? While production on the next film is set for later this year, try and remember that there will be a lot of rumors spreading over the coming months. We will continue to report things as news when it is as such, and keep the rumors in our DC Films Rumors and News Updates.