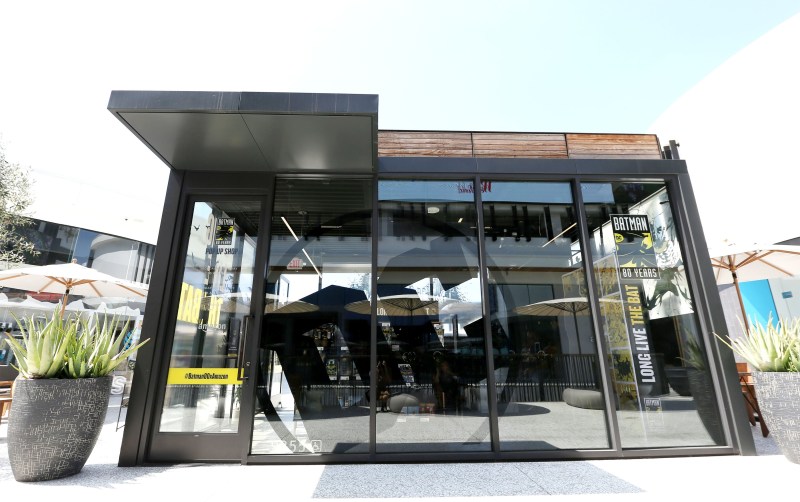 Warner Bros. Consumer Products has partnered with  Amazon to present a unique experience for Bat-Fans in Chicago, Las Vegas, San Francisco, and Los Angeles. Fans will be able to have a shopping experience to help celebrate Batman’s anniversary.  It will feature limited-edition merchandise including toys, apparel, home goods, and collectibles.

While attending the locations from August 29 through September 30, fans will be able to seek out a number of special interactions. Fans of all ages will be able to play with the new Imaginext Transforming Batmobile R/C from Fisher-Price. They will also be able to check out two new Batman FUNKO Pop! figures and newly released toys from Fisher-Price, Mattel, LEGO, and more. There will also be special anniversary photo opportunities for social sharing.

There are four specific locations that will hold the event. Details on which exact stores can be found below.