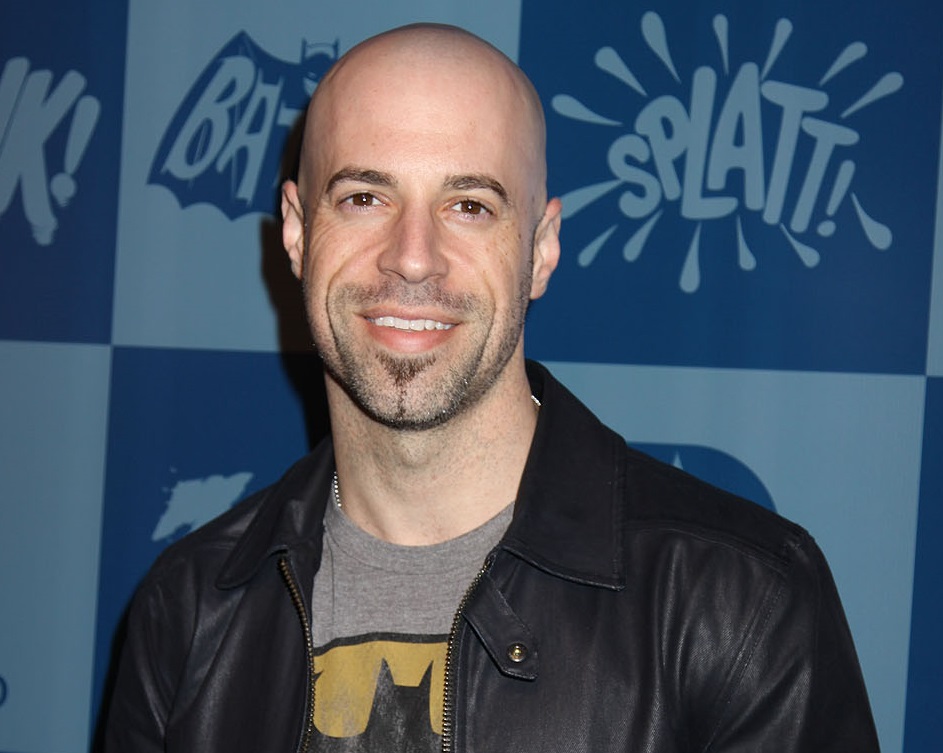 DC Comics has hired hit recording artist Chris Daughtry — who is also a comic book artist — to draw a variant cover for the extra-sized “Batman” #50 (which is scheduled to release on March 23).   The former “American Idol” contestant got his start in comics by inking over pencils given to him by Jim Lee.  Jim Lee was originally solicited to draw this variant cover as part of the “Batman v. Superman” variant theme for the month of March, but Daughtry is now credited alongside Lee in recent DC press releases. Daughtry teased his pencils on Instagram.