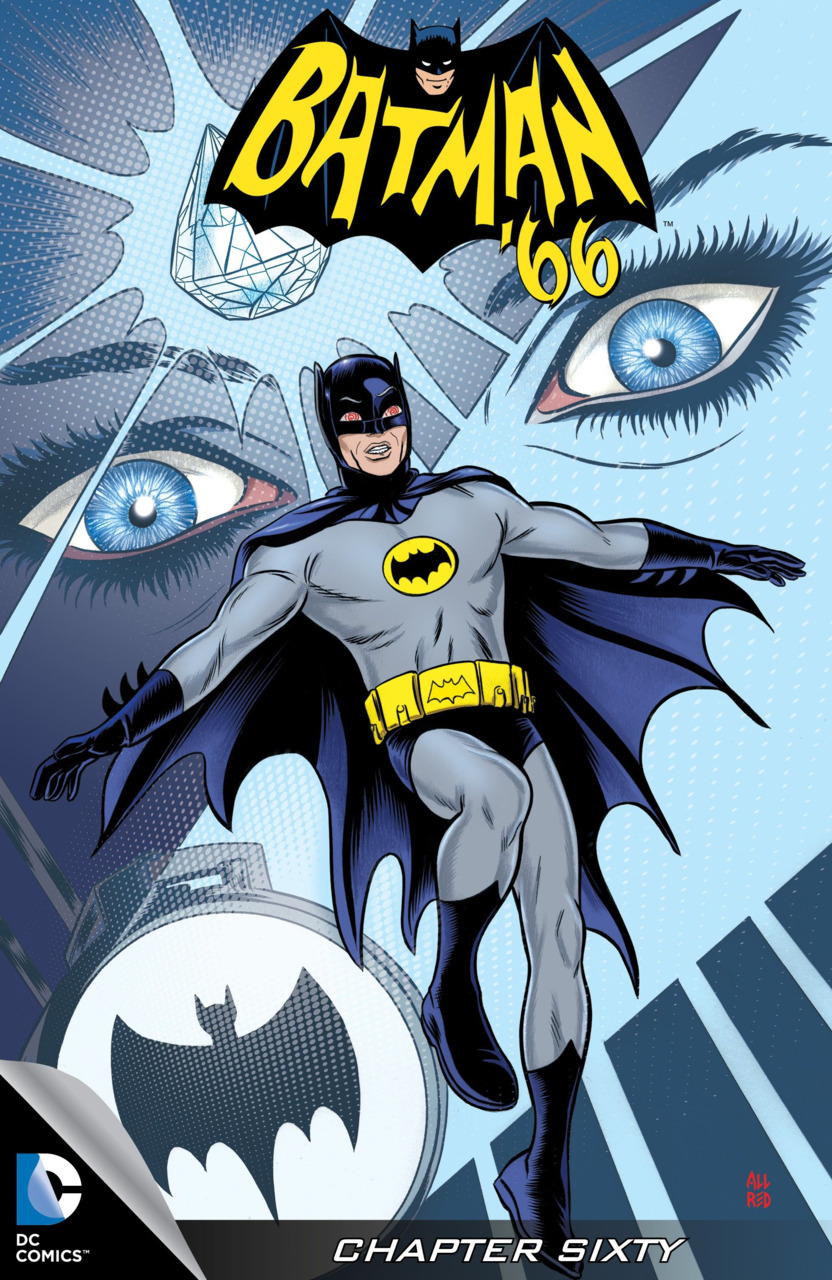 This is chapter opens at Gotham First National Bank where the city millionaires are attempting to empty the contents of each of their bank accounts. As Commissioner Gordon and Chief O’Hara receive a call from the bank manager, the two have to concede that a patron wishing to empty their account is not a crime…however, something is extremely suspicious and Gordon readies the bat-phone.

At Stately Wayne Manor, Bruce and Dick are on the phone with Gordon and agree to look into this strange case at the bank. However, as they are about to rush to the bat-poles Alfred reminds them of a commitment at charity ball. Realizing that their obligation could be put to good use, Bruce decides they will attend the charity function as most of the millionaires will be in attendance as well – perfect for discovering clues as to what is going on.

Later at Gotham Museum, the ball is in full swing as Dick and Bruce arrive. Bruce notes to his chum that the batmobile is hidden outside the museum in case of an emergency. As they enter, they see a giant diamond suspended from the ceiling and everyone inside is quickly piling their money and jewels into the center of the room…even Commissioner Gordon himself! Realizing that the citizens must be under some sort of mind control, the duo turns and sees our villain revealed – Marsha, Queen of Diamonds!

As Marsha flips a switch that sends the patrons into another stupor, Dick becomes entranced by her beauty but Bruce successfully shields his eyes. As Dick begins to empty his pockets of his cash, Bruce runs quickly to the batmobile and changes into the Caped Crusader. Realizing she is in trouble, Marsha sends her goons after Batman and a massive bat-fight ensues. As Marsha attempts to make her getaway, Batman departs the museum and enters the batmobile where a now changed Robin is sitting waiting. Robin is still entranced and is head over heels in love with the femme fatale. As the batmobile takes off in pursuit, Robin unearths a present that he wants to give to Marsha – the diamond-studded brakes of the batmobile!

Realizing the danger the young ward has placed him in, Batman realizes that he will be unable to stop the batmobile. As Batman successfully avoids hitting several pedestrians, the chapter closes with the vehicle plunging over the edge of a construction site and hitting the ground…before exploding into a million pieces.

I have to say that I loved this story…I’m not sure what it was, but the combination of the writing by Ray Fawkes, Jon Bogdanove’s art and the story itself was quite eventful and in full spirit of the ’66 TV show. With a semi-ridiculous plot involving Marsha brainwashing the rich and powerful, this story could have easily fit into the continuity of the show and showcased out villainess quite well.

I liked that this chapter utilized the style of the ’66 show so well, the bat-fight had lots of “POW’s” and “BAM’s” and was really well paced and exciting to look at…meanwhile Robin becoming infatuated with Marsha was completely plausible. Additionally the art style seemed to fit VERY well with the ’66 theme…it’s definitely some of the best I have seen in this series to date. We even get a classic cliffhanger ending…we don’t know if the dynamic duo are going to survive?! But, of course, we all know they will.

Overall this was an excellent issue and definitely one of my top favorites for this series overall…really looking forward to its conclusion in two weeks.