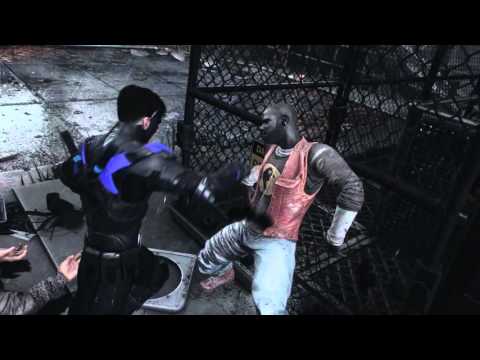 The DLC for September for Batman: Arkham Knight is now available which includes 2008 Tumbler Pack, the Crime Fighter Challenge Pack #2, and GCPD Lockdown story pack is now available. Rocksteady released a trailer for the pack along with a reveal that Catwoman is coming in October.

DC All Access took it a step further and gave details for the DLC coming in October.

The October DLC pack will include:

In one of the year’s top selling games, are you looking forward to the latest DLC? Sound off below.