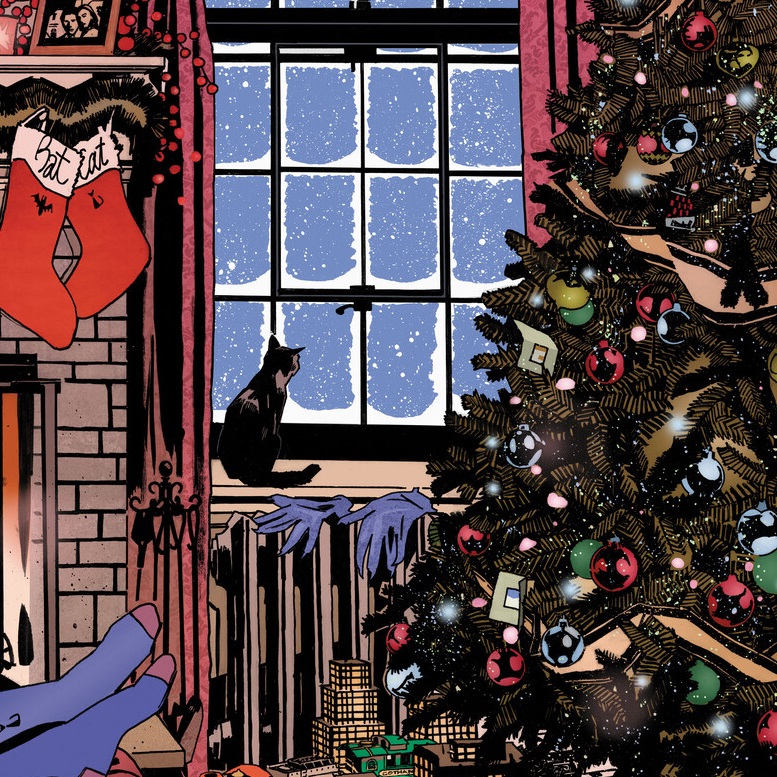 Fans of Batman/Catwoman already knew there was a break planned for this summer, but they will have something to quench their thirst in July. DC has announced that a new interlude Batman/Catwoman special will release in July.

Writer Tom King will team with artist John Paul Leon and colorist Dave Stewart to bring a unique story that traces the life of Selina Kyle from her childhood and how she was trusted into the criminal underworld. It also reveals that Bruce Wayne and Selina have had a connection that goes beyond their time as costumed characters.

Some great romances are destined to be. The Batman/Catwoman series shows readers the romance between Bruce Wayne and Selina Kyle as it changed over their lives, but what about their connections from before they became costumed adventurers? Whether it was fate or coincidence, this story gives even more reasons why Selina and Bruce’s connection is one of the most enduring love affairs in comics.

The issue will arrive in stores on July 20. The issue will have a card stock cover and the main cover will be by John Paul Leon with variants by Lee Weeks and Bill Sienkiewicz. It will be forty-eight pages for $5.99. The issue will fall under the DC Black Label, which means the issue will contain mature content to some degree.

Be sure to take a look at the covers revealed as well as the first bit of art shown from John Paul Leon. TBU will bring you more news regarding the Batman/Catwoman series as well as reviews when the issue release in the future. Are you looking forward to finding out how Bruce and Selina are connected going back to before they wore costumes? Or are you just looking forward to the amazing art? Let us know by sounding off in the comment section below.