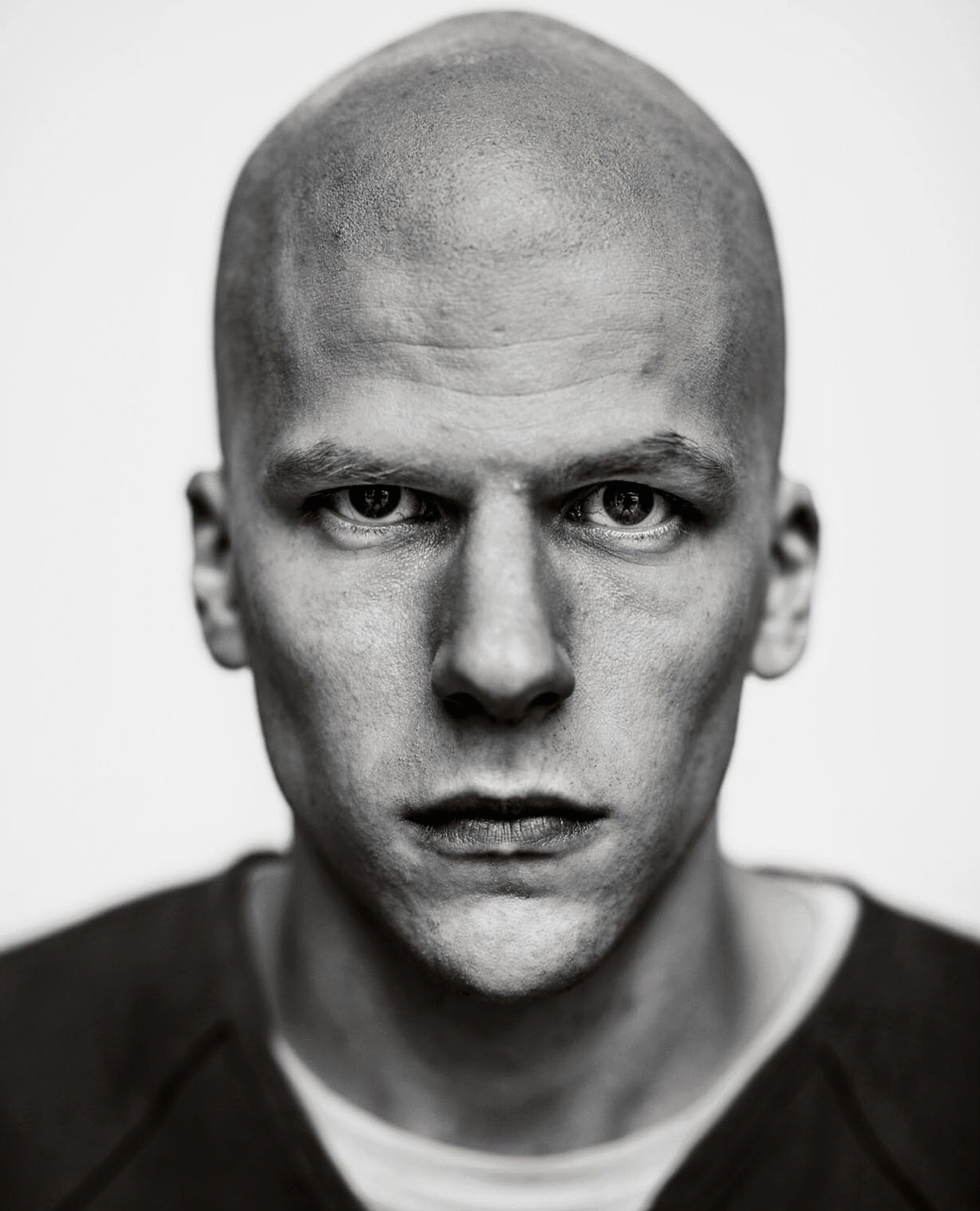 Zack Snyder shared these brief details on this version of Luthor:

He’s not any of the Lexes that you’ve seen, that’s for sure, other than him being a captain of industry and one person to the world and another person to himself. And bald, of course. Our Lex is disarming and he’s not fake. He says what he believes and he says what’s on his mind. If you can unravel the string and decipher what he means, it’s all there.

Batman v Superman: Dawn of Justice is only one year away as it releases March 25, 2015.